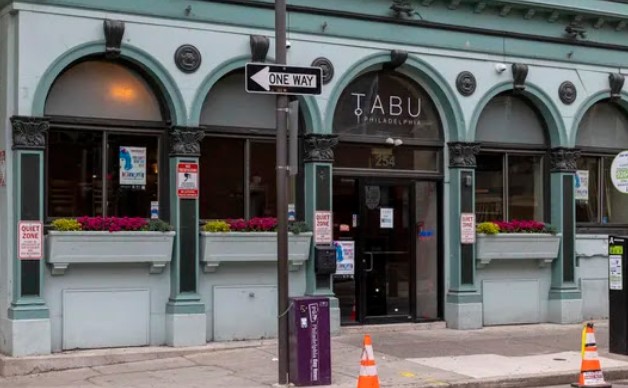 Valencia Prime, a popular 25-year-old transgender drag queen from Philadelphia collapsed and tragically died in the middle of a stage performance.

According to Shaniyah Banks, an investigator for Philadelphia Medical Examiner’s Office, Valencia Prime, the famous 25-year-old transgender drag queen from Philadelphia, Pennsylvania, collapsed and died while performing as part of a drag show last Monday, September 12, as reported by the celebrity media outlet TMZ.

TMZ said that a Philadelphia Police Department representative told them that a call was received at around 11:15pm on Monday. The call was from the Tabu Lounge & Sports Bar in Philly informing the police of an individual collapsing. That same person was pronounced dead just before midnight.

Valencia Prime’s cause of death was determined to be cardiovascular disease, diabetes and obesity said TMZ, although no official post-mortem result has been given yet. A video recorded live during Valencia’s performance and subsequent collapse was circulation on social media but is too graphic to show here.

Tabu Lounge & Sports Bar posted a poignant message on its Twitter profile that read: “Today we mourn the loss of a very bright and rising star in the performance community and a person who was always full of life and positivity. We say goodbye to Valencia Prime but we will not forget the light you brought to the stage”.

The venue has also organised a memorial night next Monday, September 19, where donations can be made to Valencia’s family. Valencia was a transgender woman who proudly dubbed herself as ‘Philadelphia’s Plus Size Dancing Diva’.

Monday Night we will be welcoming the mother of Valencia Prime and hosting a memorial show. Aloe Vera & Asia Monroe will co-host. There is no charge but donations for the family are welcome. pic.twitter.com/LXnsbF38PU