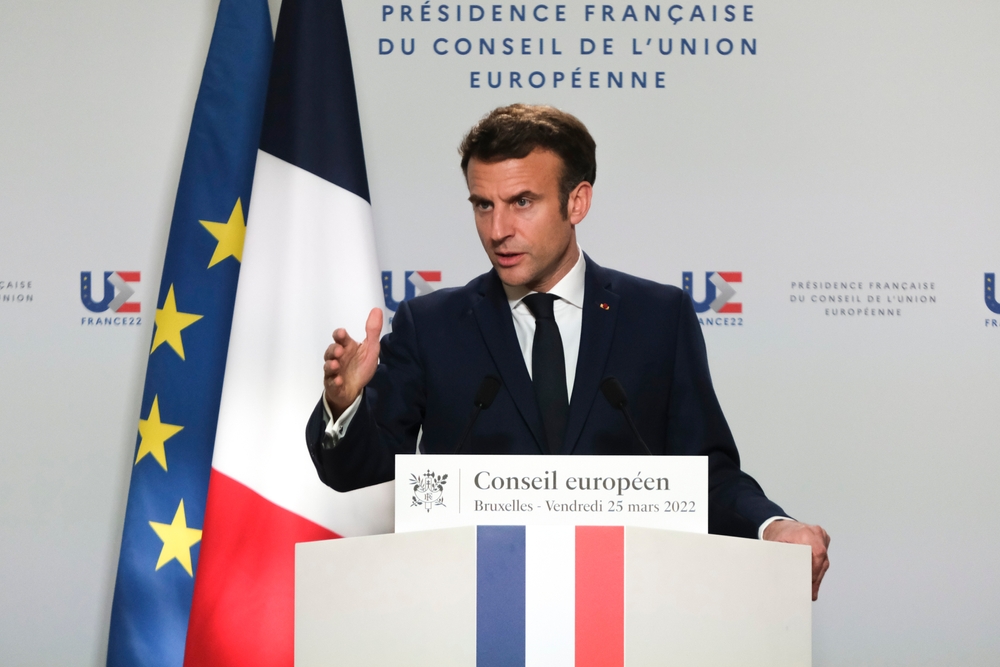 The UK is considering joining the new “club of nations” proposed by French President Emanuel Macron according to No 10 Downing Street.

With the first meeting of the “European Political Community (EPC)” due to be held in Prague in early October, a spokesperson said on Tuesday, September 20 that Liz Truss, the UK’s Prime Minister had asked for more information before agreeing to attend.

When Macron proposed the idea of the EPC he said it was not intended to replace the European Union, but rather allow for discussion on some issues of shared importance with countries not part of the bloc. This included security, energy, transport and the movement of people.

Such ideas have been suggested in the past but this is the first time that any real effort has been made since BREXIT.

Apparently among the concerns that the UK has, is that the conversation and issues will be dominated by the EU or EU institutions. They have also indicated that they would like to see countries from further afield included.

They also want the opportunity to discuss the idea with amongst other partners, including NATO, before confirming whether they will attend.

All members of the EU have been invited, as have the UK, Ukraine, Norway, Switzerland and Turkiye. Invitations are also expected to be sent to Iceland, Lichtenstein, Moldova, Georgia, Armenia and Azerbaijan.

According to the BBC, a “save the date” memo has gone to those invited, with a formal invitation to follow.

With Czechia currently holding the rotating European Council presidency, the meeting is due to take place in Prague. Among the items for discussion will be what the organisation should look like and the current energy crisis.

Not everyone is convinced of the need for such a group, pointing to France’s opposition to the expansion of Europe and to the UK’s anti-Europe stance.

But the EU has said that it is keen to get the UK to the table, despite Prime Minister Liz Truss having declined an invitation previously. At the time she was foreign secretary and was quoted as saying that Nato and the G7 were the UK’s “key” military and economic alliances.

Truss and Macron are due to meet at this week’s UN General Assembly along with European Commission President Ursula von der Leyen. That will provide them with an opportunity to discuss the idea and the UK’s involvement in greater detail.

Relations between Brussels and London have been strained by an ongoing row about post-Brexit arrangements for Northern Ireland; an issue the pair are expected to discuss.

Relations between the UK and the EU remain strained and that could affect whether the UK consider joining the new EPC or not.