Top Three NFT-based tokens to watch out for in 2023: Enjin Coin, Rare and Big Eyes 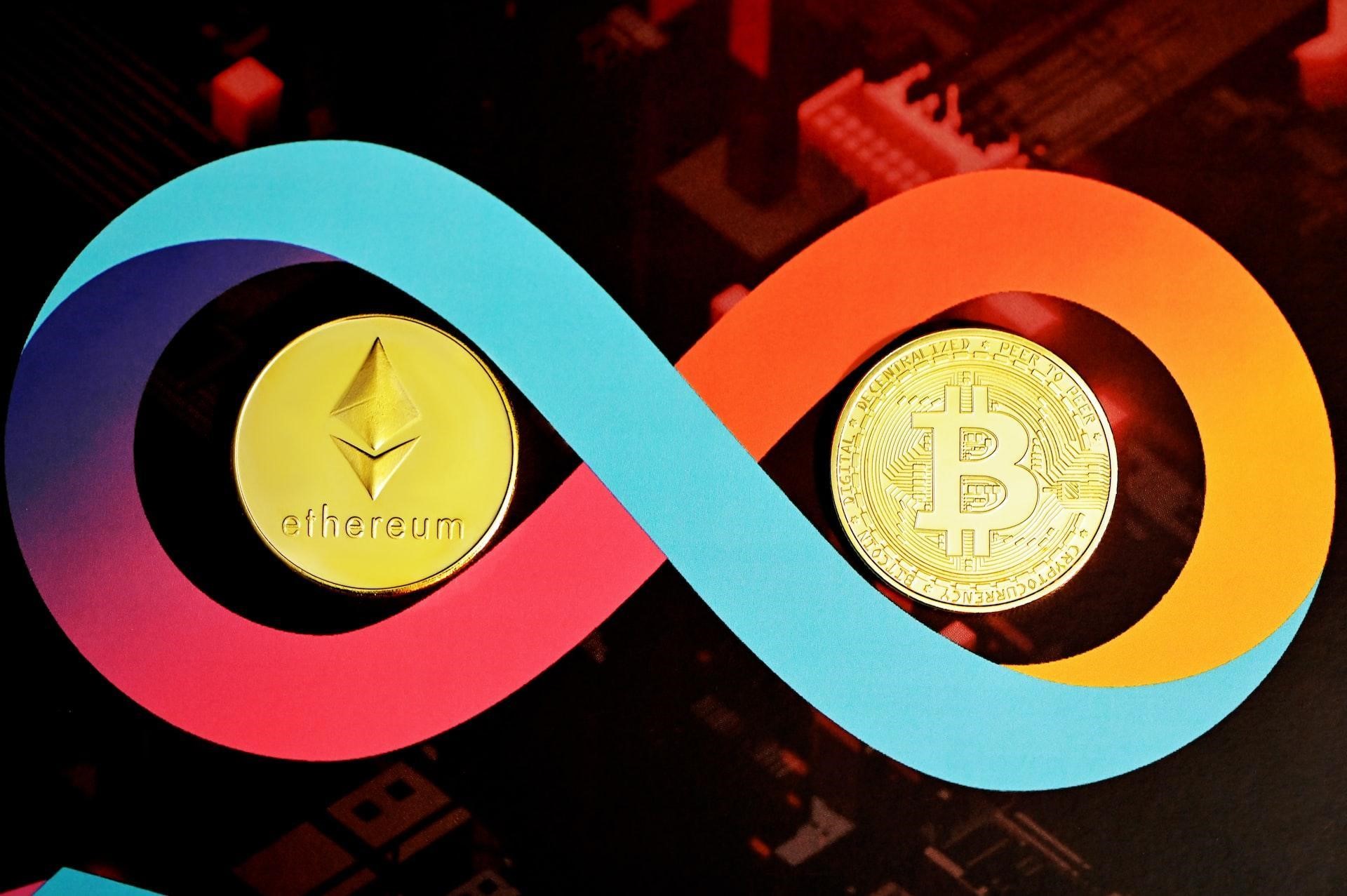 Even though non-fungible tokens (NFTs) gained massive demand in 2021, this worldwide attention didn’t start in 2021. However, it was the year they became popular, and everyone wanted to own one, from celebrities and influencers to everyday people. What’s the craze about NFTs? They are rare tokens and have the potential to increase in price. Behind some of these NFTs are companies and teams. These teams also create tokens to govern the NFT community and give NFT holders more access. When these NFTs perform well, there is also a ripple effect on their tokens (cryptocurrency).

If you are curious, this piece will reveal three tokens supporting the growth of NFTs.

Enjin coin is an Ethereum-based token created to support the Enjin technology. Enjin comprises a broad range of blockchain products, including a wallet, an NFT exchange, and a developer platform. The company’s main aim is to support Blockchain and gaming.

Even though the company was launched in 2009, the coin was not. It was until 2017 that the team launched this cryptocurrency to support the company’s growth. So, it was offered through an Initial Coin Offering. Now, that’s enough backstory. What’s the use of the Enjin coin? 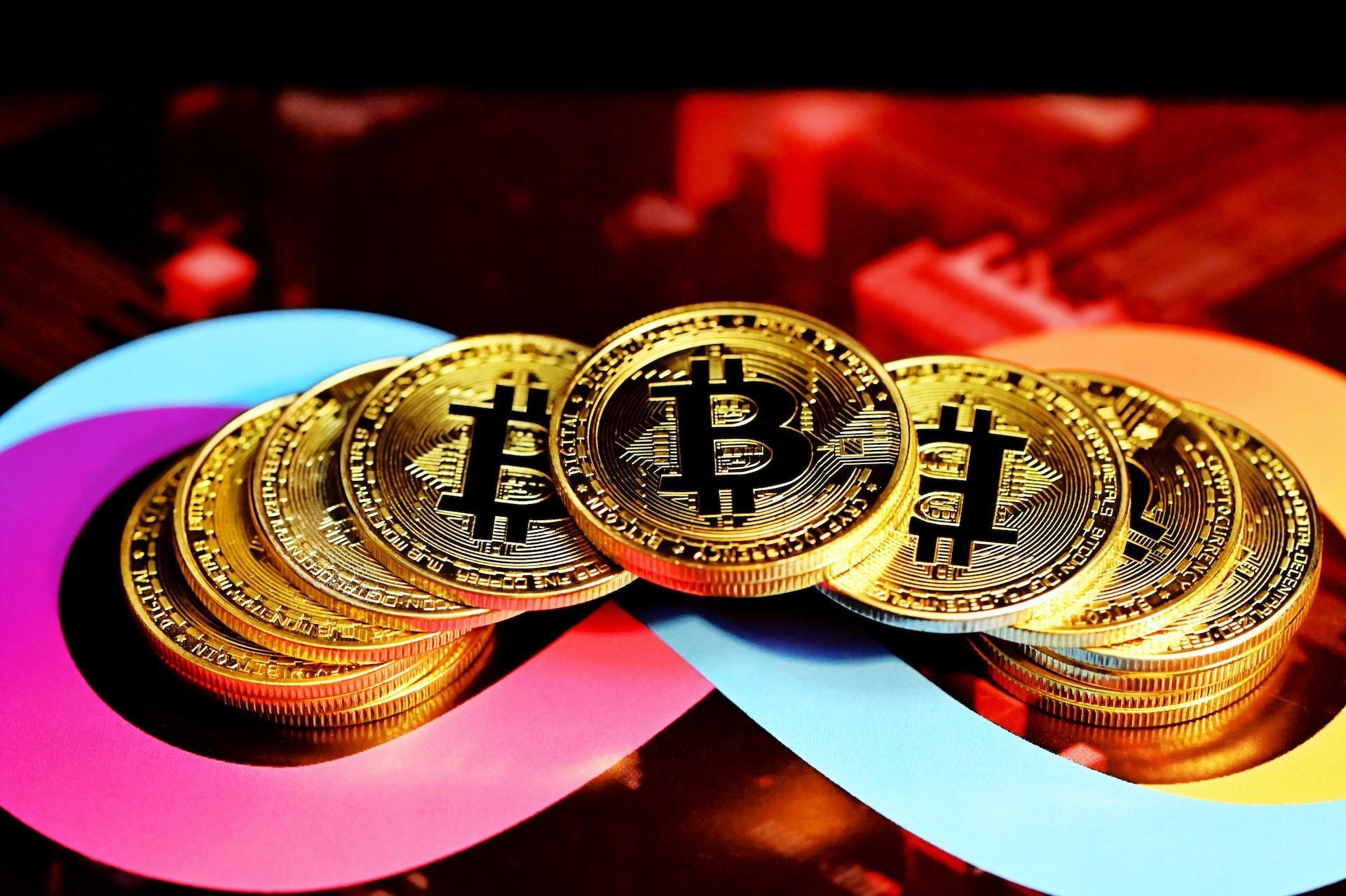 As a cryptocurrency, a user can send and receive payments with the Enjin coin. Aside from that, it can be used to facilitate transactions in the Enjin ecosystem. With the help of the Enjin wallet, Enjin coin can be integrated with games to buy, sell, and trade non-fungible tokens (NFTs).

We mentioned that Enjin also has an NFT marketplace for purchasing NFTs and other in-game assets. On this marketplace, users can only purchase or list NFTs with their Enjin coin. Plus, every transaction with a tax around the Enjin ecosystem will be charged in Enjin coin. However, you need to know that some transactions request Ethereum as gas, as Enjin is an ERC-20 coin.

Since the coin has been around for a while, survived bear markets, and has solid use cases, we expect it to stand the test of time.

We can’t talk about NFTs without mentioning exclusivity and rarity. Many would liken NFTs to art, and exclusivity and rarity make the art stand out. These features drive demand for the masses. SuperRare was created to bring that feature to the NFT world. Unlike other NFT marketplaces that allow any random artist to list their collections, SuperRare lists only the best collections.

Safe to say that SuperRare is an exclusive marketplace for NFTs. This NFT marketplace takes pride in listing quality works. The platform initially handpicked artists that would list their works on the platform. This method was a double-edged sword. And the team identified this factor only three years after its initial launch. In 2021, they decided to use a community-vetted approach to accept artists to the marketplace. This was a much better alternative.

The team created a decentralised autonomous organization (DAO) and a token to utilise the community-vetted approach. The token is the governance token of the DAO. There are also the Super rare spaces. With the token, holders can choose the operators of a space who would then vet the artist. Token holders can also vote on independent artists and grant programs for developers and artists.

Big Eyes is a meme coin with a growing community. It aims to bring more utility to DeFi and the world ecosystem as a meme coin. Although the team has not mentioned how they intend to bring growth to Defi, they have mentioned other incredible things for meme lovers.

Unlike other meme coins, Big Eyes would create an NFT that would be the future beauty queen of the NFT world. If you like an aesthetically appealing JPEG, this is a good way to get an authentic one. The project will also give participants access to a merchandise store where they can get cute artistic wear. There would also be loads of community events. Other benefits for community members include zero tax and equal participation.