Volkswagen AG warns of possible relocation of production from Germany 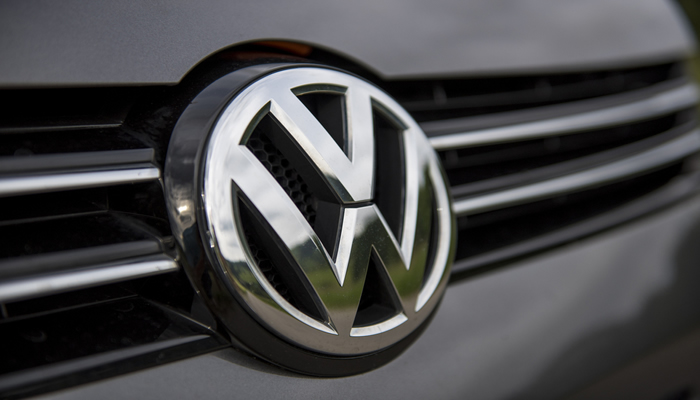 Image of the Volkswagen badge on a vehicle. Credit: Gyuszko-Photo/Shutterstock.com

In the event of a gas shortage, Volkswagen AG has warned of the possible relocation of production from Germany.

As reported on Friday, September 23, by the American media agency Bloomberg, the German car giant Volkswagen AG is currently examining ways of counteracting the consequences of a possible gas shortage. The automotive group is also believed to be considering relocating production within its global plant network.

The latest news that gas storage facilities in Germany are 90 per cent full initially eased fears of an acute shortage this winter. However, there is uncertainty for the time beyond that.
VW has large factories in Germany, the Czech Republic, and Slovakia, among others. These countries are heavily dependent on Russian gas imports. However, the car manufacturer from Lower Saxony also produces in countries in southern Europe, most of which obtain energy from other countries.

Southwest Europe or the coastal regions of northern Europe, which have better access to LNG supplies from the sea, could benefit from a shift in production, a Volkswagen spokesman told Bloomberg by phone.

Volkswagen already operates car factories in Portugal, Spain, and Belgium. These countries have LNG terminals and are not as dependent on Russian gas supplies.

Relocating production from plants in Germany to other European locations would pose considerable difficulties. Around 295,000 people work in German VW plants. The employee representatives there make up around half of the 20-strong Supervisory Board.

As a medium-term alternative, the company is initially “focusing on greater localisation, relocation of production capacity or technical alternatives, similar to what has been done in the context of challenges with semiconductor shortages and other supply chain disruptions”, Bloomberg quoted Geng Wu, head of Volkswagen’s procurement division, as saying in a statement.

Even if the gas supply in the VW plants is currently secured, the company has identified potential energy savings at its European locations, according to Michael Heinemann, Managing Director of VW Kraftwerk GmbH. It’s about a “mid-double-digit percentage”, Heinemann told Bloomberg.

However, the automaker is concerned about the potential impact of higher energy prices on its suppliers. The group sees politics as being responsible here. According to Thomas Steg, the Volkswagen Group’s General Representative for External Relations, it must “curb the current uncontrolled explosion in gas and electricity prices”, as reported by rnd.de.