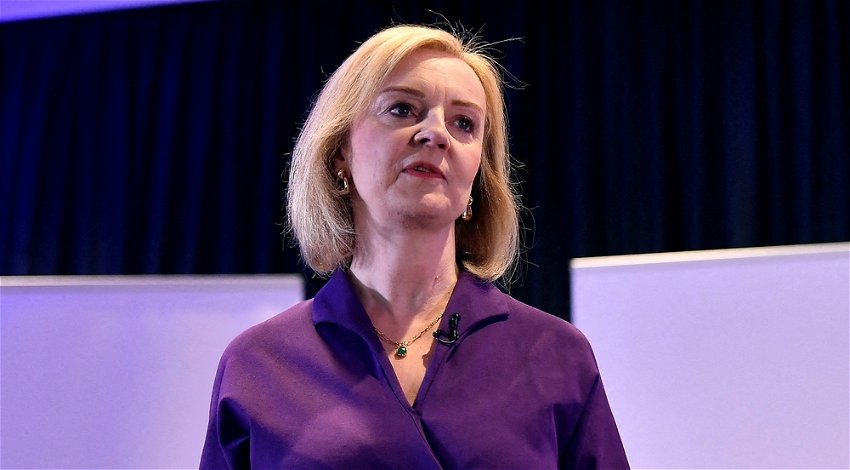 The closing speech by Liz Truss has managed to upset more than just the voters, the Tory faithful and the markets.

Her closing message on Wednesday, October 5 made use of the M People song “Moving on up” without the band’s permission.

In another spectacular own goal that emulates the mistake of other prime ministers and presidents, the song generated much discussion but for all the wrong reasons.

M People founder Mike Pickering has expressed outrage at the use of their song at the Tory party conference without the band’s permission.

“They (the band) are livid. Heather’s boy James is a Labour councillor. Hopefully, most people will know that they have pirated it off us.

“She won’t be around to use it again for very long. I would imagine.”

Tony Blair and Labour used the same song in the 1990s, which contains some interesting lyrics that perhaps best explain her policies. These include “You’ve done me wrong, your time is up” and “Move right out of here, baby, go on pack your bags”.

Pickering said the band had contacted their lawyers but been advised there was little that could be done.

He continued saying: “I am absolutely gutted by it because they are killing the live touring of bands and artists… I am Mancunian and getting from Manchester to London these days is harder than getting on to continental Europe.”

He tweeted: “An apt choice! This tired and out-of-touch Tory Government is indeed moving on out.”

According to Truss’ press secretary she personally selected Moving On Up for her walk-on music.

Choosing such songs is a simple task that should have been undertaken by her team, ensuring that there is no issue with the use of the music. Clearly, that didn’t happen before Liz Truss’ speech which managed to upsets more than just voters and the Tory faithful.