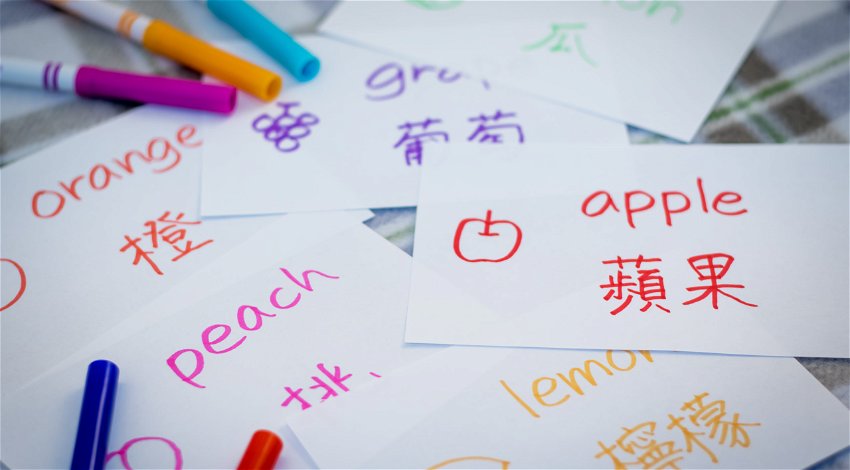 According to British teachers, studying the Chinese language (Mandarin), as well as the history and culture of China itself, can “broaden children’s minds” and enhance their “career prospects”.

The Head Teacher of Kingsford Community School in London, Ms Joan Deslandes, made a speech this Friday at the prize giving ceremony in London’s China Town. In her speech she recognised China’s centrality in many global developments and how important it is becoming for the “next generation of young people”.

The ceremony was held to congratulate the prize winners of the Chinese proficiency competition called ‘Chinese Bridge’ in which almost 500 students participated in all together earlier this year.

Deslandes also expressed her belief that learning Mandarin would enhance childrens’ development as “global citizens”. She went on to suggest that by encouraging young people to learn each other’s language and culture they would be brought together, which would in turn promote “the future success of every country on this globe.”

In their effort to unite young people, Kingsford has now become the first school in the UK to introduce compulsory Chinese lessons.

In addition to the celebratory awarding of the prizes, the ceremony consisted of dance and song performances to celebrate and demonstrate China’s rich culture to those in attendance.

Furthermore, Kensington Wade school’s headteacher, Suzanne Haigh, spoke about how “China is playing an important part in the whole world global vision” and said that British schools needed to “equip (the) children with all the skills, and that involves language and cultural understanding, to be able to stay connected as they grow up.”