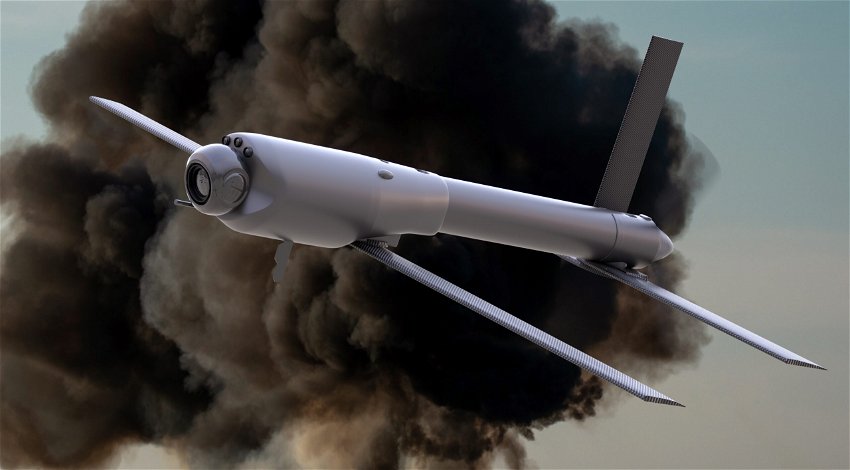 “Several hundred” domestically produced kamikaze drones have been used in Ukraine since the start of the war, according to reports from Russia.

“Since the start of the special operation in Ukraine, the Russian military has already used several hundred domestic bomber munitions. We are talking about Kub drones and two types of Lancets,” the source said.

The source revealed that “the borne ammunition is highly effective in engaging enemy manpower both in the open and in cover.”

He added: “Not least of all, this effectiveness is ensured by the low physical fields of the UAVs – they are barely detectable in both radar, thermal, visible and acoustic ranges.

“The Ukrainian militants only manage to hear the drone approaching at the very last moment, when it is too late.”

On Wednesday, October 19, it was also revealed by the Russian Armed Forces that they had been using the Leer-3 complex to jam Ukrainian communications.

According to the Russian Armed Forces, servicemen are using the Leer-3 complex to jam communications of the Ukrainian Army “within a radius of up to 30 km for dozens of hours.”

“The complex’s direct strike capability is the Orlan-10 unmanned aerial vehicles. They are equipped with special radio signal transmitters imitating operation of GSM base networks and counteracting the use of subscriber terminals.

“Such equipment allows blocking the operation of any devices in certain bands at a distance of up to 30 kilometres, as well as enabling them to send false messages to subscribers.

“However, the main task of Leer-3 complexes is to detect mass accumulation of cellular subscribers in forested areas, along river beds, in village barns and other uncharacteristic places.

“The coordinates of such clusters are immediately transmitted to headquarters for further decision-making.”