One of Europe’s largest-ever lithium deposits discovered in France 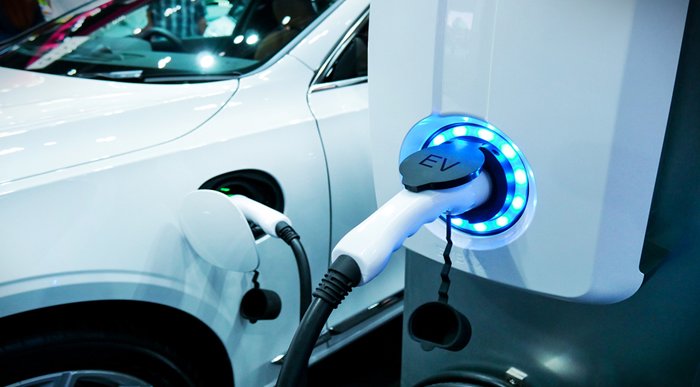 A lithium deposit discovered in France is one of the biggest to ever be found in Europe.

According to a statement released on Monday, October 23, by the French mining company Imerys, it has discovered what could be one of the largest-ever lithium deposits in Europe. This is the first time that lithium has been found in France.

“The company announces the start of the development of the largest lithium deposit in the Allier department. The project will contribute to the energy transition of France and the EU and allow them to gain industrial sovereignty at a time when battery and car manufacturers are heavily dependent on imports of lithium, an indispensable element for the energy transition”, read the statement.

According to Imerys, as soon as full-scale work on its extraction begins, the field will become: “one of the largest in the EU”, and will be able to produce 700,000 lithium-ion batteries for cars.

Preliminary studies have shown that the company intends to produce 34,000 tons of lithium hydroxide per year starting in 2028. Investments in the project will amount to about €1 billion for the development of the field for at least 25 years.

The cost of producing one kilogram of lithium, according to expert estimates, will be from 7 to 9 euros, which makes the project competitive in the European market. Lithium plays a key role in the development of electric vehicles and energy storage. More than 70 per cent of lithium consumption comes from the lithium-ion battery market.

The main exporters of lithium today are Australia and South American countries, as reported by 1prime.ru.