Rocketize, Dogecoin, and Ethereum are Coins to Invest In 2022 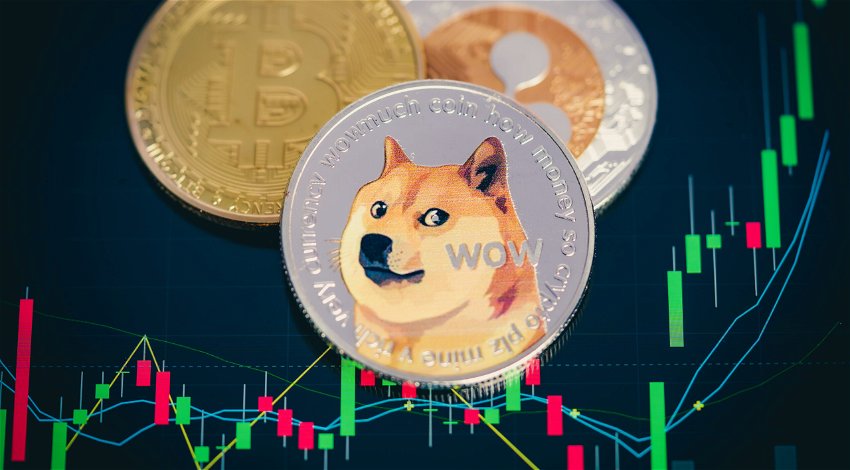 Although cryptocurrencies offer their investors digital assets and the right to participate in the digital economy, the crypto market is still in the business of enriching their users. Many crypto enthusiasts are beginning to reap the benefits of cryptocurrency, most especially in the bull run. With over 12,000 cryptocurrency in the market, there is a lot to gain.

Meme coins are community tokens that have proven to be profitable. Rocketize Token (JATO) is one meme coin that is about to make its users rich in the bull run. Let’s look at why Rocketize (JATO), Dogecoin (DOGE), and Ethereum (ETH) are the best coins to invest in in 2022. 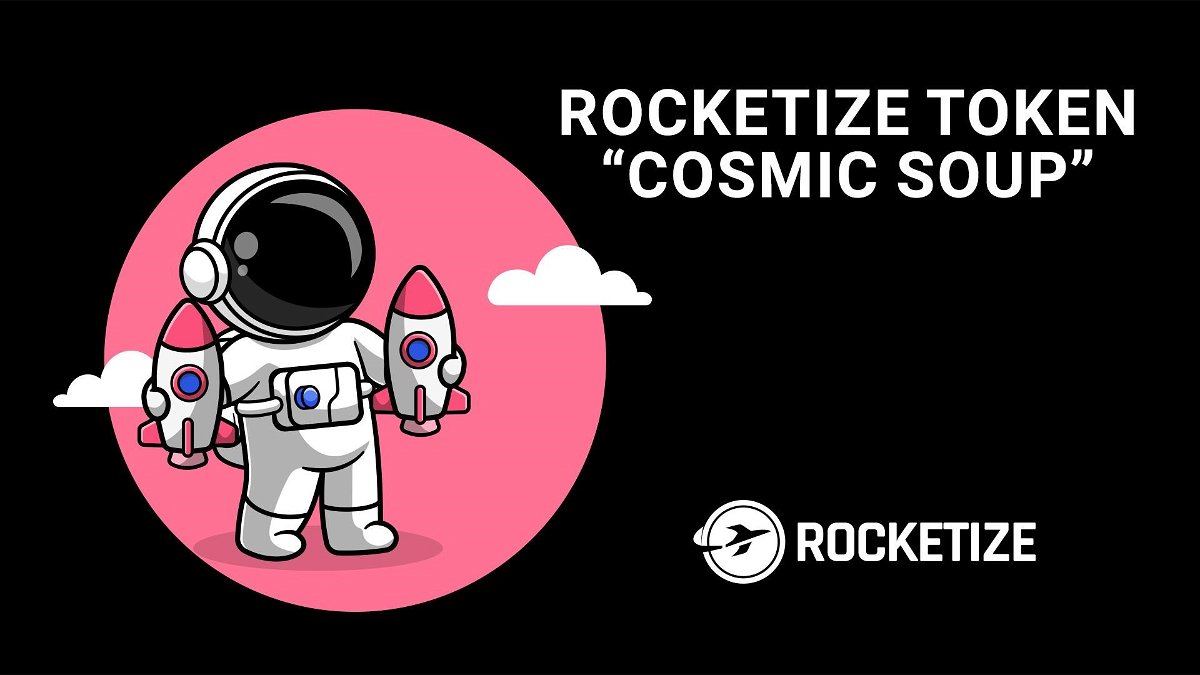 Dogecoin (DOGE) was created as a parody of the cryptocurrency market and the irrational price increases experienced by currencies such as Bitcoin. The token, ironically, went on to become one of the most well-known cryptocurrencies of 2021, with a market cap of more than $32 billion.

Elon Musk’s successful acquisition of Twitter resulted in yet another significant price change. Dogecoin reached a new all-time high during a bear market. That is enough to make news.

With this price change, it is unavoidable that a utility will come to Dogecoin. However, the founding group has repeatedly stated that DogeCoin is intended for tipping. Furthermore, a few projects remain in the Dogecoin ecosystem.

Ethereum (ETH) is on the verge of a Bull Run

Massive progress has already been made in Ethereum, with one of the most recent significant steps being the team’s switch to the POS protocol. As a result of this move, the Ethereum chain is expected to become more widely used in the coming weeks, including this month.

The fact that more projects are joining the Ethereum network suggests that ETH may be on the verge of a bull run. Despite facing opposition to centralization, Ethereum (ETH) was able to make a strong comeback. Due to the network’s switch to Proof-of-Stake, big spenders now have more control over the market.

Rocketize (JATO) could be the next bitcoin in the Bull Run

Rocketize Token is a brand-new DeFi meme coin on the BNB Chain with a focus on wealth creation (JATO). Rocketize Token (JATO) aims to be revolutionary in the way it generates wealth by utilizing utilities across NFTs and DeFi. It appears that the new memecoin rejects the market-dominating dog memes meta. The market seems to be looking for something much more unique and entertaining, which could explain why recent dog memes have been so unsuccessful.