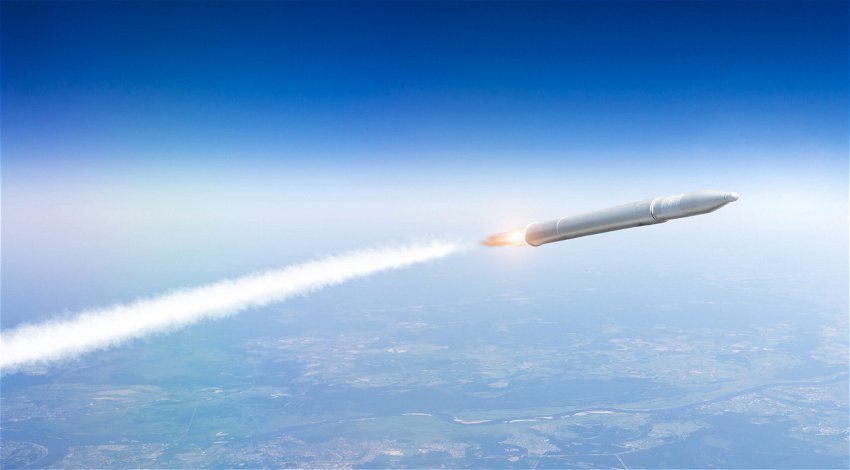 THE Poland blast that killed 2 people is now believed to have been fired by Ukrainian forces at an incoming Russian missile.

However, he adds that Russia bears “ultimate responsibility” for the war.

This echoes Poland’s President Andrzej Duda, who said today has said a missile blast that struck a Polish border village near its border with Ukraine appears to have been an “unfortunate accident” and not an “intentional attack”.

He said: “From the information that we and our allies have, it was an S-300 rocket made in the Soviet Union, an old rocket and there is no evidence that it was launched by the Russian side.

“It is highly probable that it was fired by the Ukrainian anti-aircraft defence.”

#UPDATE NATO Secretary General Jens Stoltenberg said a deadly explosion in Poland was probably the result of Ukrainian anti-aircraft fire but that Russia bears "ultimate responsibility" for the war. pic.twitter.com/qHEx3vGU4t

Original story – Initial investigations by US officials suggest that the missile that hit Poland was not fired by Russian – instead that it was fired by Ukrainian forces at an incoming Russian missile.

US President Joe Biden said it was “unlikely” that a missile that killed two people in NATO-ally Poland was fired from Russia.

Foreign Minister Penny Wong said Russia had fired up to 100 missiles on Ukraine in a barrage amounting to the largest attack on civilian infrastructure since the start of the invasion, reports AP.

Any deliberate attack on a NATO member could lead to a collective military response by the alliance.

This comes as the G20 agrees to support Poland’s investigation into a missile explosion.

The G7 and NATO leaders participating in the Bali summit want to see exactly what happened before they take “more steps.”

Preliminary assessments by anonymous US officials suggest the missile was fired by Ukrainian forces at an incoming Russian one, contradicting the report on Tuesday from a senior US intelligence official who told the AP that “Russian missiles crossed into Poland”.

A statement from the Polish Foreign Ministry identified the weapon as being made in Russia.

President Andrzej Duda was more cautious, saying that it was “most probably” Russian-made but that its origins were still being verified.

“We are acting with calm,” Duda said. “This is a difficult situation.”

Russia has denied any involvement in the Poland blast.