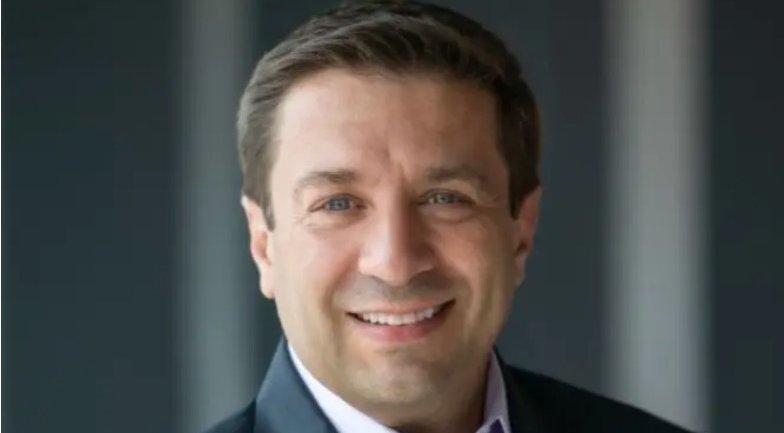 A NATIVE of Spain’s Madrid has been appointed the US General Manager of one of the world’s most prominent vaccine developers – after leaving a rival company.

On Thursday, November 17, it was announced that Madrid native David Jimenez has been appointed as the general manager of US-based Moderna.

“Mr Jiménez will be responsible for commercial efforts in the United States, reporting to Arpa Garay, Moderna’s Chief Commercial Officer.”

“His expertise will be invaluable as we transition to a commercial vaccine market in the U.S., and as we work to advance new candidates in 2023 and beyond. I’m excited to collaborate with him during this pivotal time for our business.”

As noted, Jiménez joins from one of Moderna’s major competitors.

“Prior to Moderna, Mr Jiménez spent two decades at Johnson & Johnson in a variety of leadership roles in the Medical Devices, Consumer Health and Pharmaceutical sectors, across four continents,” the Moderna statement continued.

“In his most recent role, Mr Jiménez served as President for Janssen Immunology, part of the Janssen Pharmaceutical Companies of Johnson & Johnson, leading the unit’s $10+ billion U.S. Immunology franchise.”

He was appointed to that role in January 2022.

“He also previously led Janssen’s Pulmonary Hypertension U.S. organisation, for in-market brands, including two which achieved blockbuster status under his leadership,” it added.

“Mr Jiménez is a pharmacist, with a Doctorate in Pharmacy from the University of Alcala and a Master of Business Administration from the Instituto de Empresa, both in Madrid.

Speaking about his appointment at Moderna, the Madrid native said: “I’ve long admired Moderna for both their pioneering approach to mRNA technology and ability to rapidly advance science to bring transformative medicines to patients.

“This is already a terrific organization, with a talented and growing commercial team in the U.S., and a highly impactful vaccine that continues to play a significant role in addressing the COVID-19 pandemic. I am thrilled to be joining Moderna and look forward to expanding its presence within the U.S.”