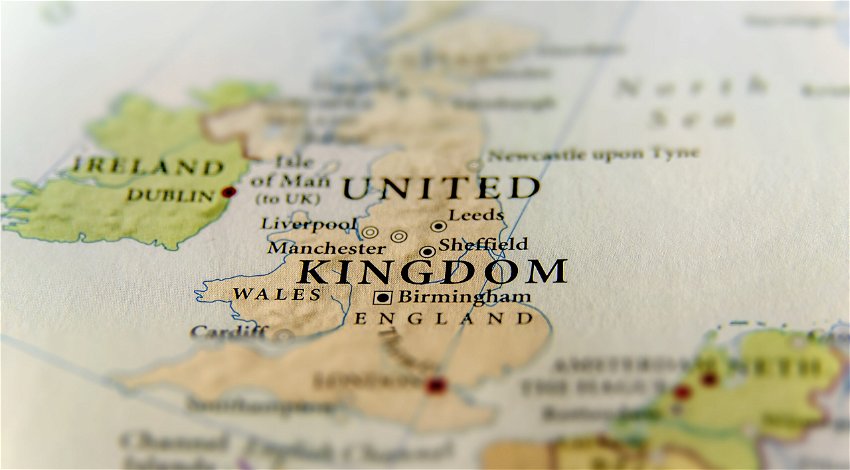 British expats reveal surprising things they hate most about living in the UK. Credit: bennian/Shutterstock.com.

BRITISH expats have revealed a list of surprising things they hate most about living in the UK.

Perhaps the most surprising outcome of the InterNations Expat Insider survey is that the UK’s famous lousy weather is not always the biggest bugbear.

According to UK Abroad, there are more than 5.5 million British expats currently living outside of the United Kingdom.

The survey asked expats around the world to rank their homes based on a number of key factors.

The UK ranked particularly badly when it came to housing and 60 per cent of expats thought Britain was unaffordable, reports the Express.

One expat said: “The properties are small, and the interior quality is usually substandard. I find it hard to consider any of these places home.”

It is true that UK homes as a rule are smaller than those in the USA or Australia – this is related to available land space and high construction costs.

Prices have risen because the UK hasn’t built enough new properties to keep up with population demand, housing experts say – properties in some areas of London, such as Hackney, have doubled in the last decade.

A surprising issue that Brits had with the UK is its National Healthcare Service.

While the healthcare system is very affordable through national insurance contributions, almost a quarter of expats told the survey it was difficult to access the health services they needed in the UK and were unhappy with the availability of healthcare.

Additionally, they reported that they thought the quality of care in the UK was low.

Elsewhere, almost 20 per cent of expats said that they felt the UK population was unfriendly – although this is not far off the global average.

Of course, the UK’s wet climate did make the list, with two in five unhappy with the weather.

One expat said: “The weather is difficult, and during the winter the lack of daylight can be depressing.”

It wasn’t all doom and gloom – the UK was seen in a positive light when it came to job opportunities available.

Around 70 per cent of expats were satisfied with career opportunities and the UK business culture, with more over three quarters saying it was flexible, and almost 70 per cent believing it promoted independent work.

Expats also rated UK administration highly, with easy access to online services. But despite the positives, around one in four expats were unhappy with their financial situation in the UK.