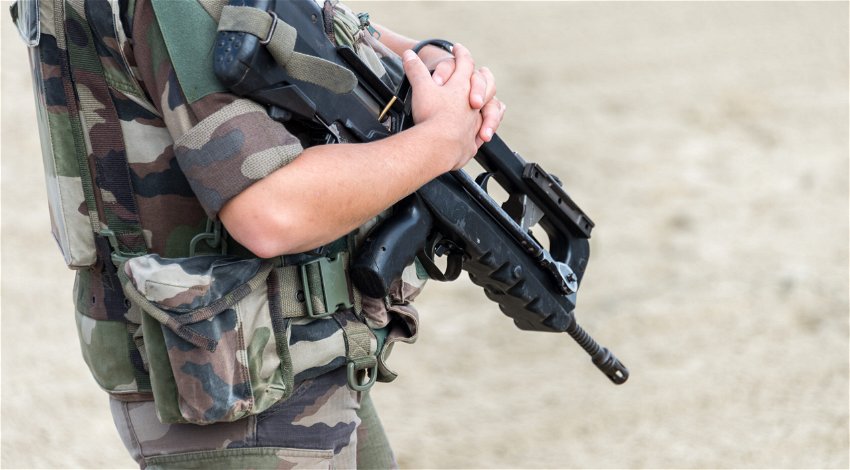 Moscow ready to provide platform for negotiations between presidents of Syria and Turkey. Image: Delpixel/Shutterstock.com

RUSSIA’S capital Moscow is ready to provide a venue for a meeting between Syria’s President Bashar al-Assad and Turkey’s President Recep Tayyip Erdogan, as reported on Thursday, November 24.

Russia’s Moscow is ready to provide a platform for a meeting between Turkey’s Erdogan and Syrian President Assad, according to the Russian president’s special envoy for Syria, Alexander Lavrentyev.

Speaking to Russian media outlet RIA Novosti, Lavrentyev said: “I think Moscow will be ready to provide [the platform] if there is a mutual desire of the two sides. I don’t even doubt it.”

He added that “such a meeting is extremely important for the Syrian settlement.”

Lavrentyev also said that the result of such a meeting should be to send “the right signal” to all the parties to the conflict.

On the eve of the meeting, Lavrentyev said Russia hoped that Turkey would not carry out a full-fledged ground military operation in Syria.

The news comes after Turkish President Erdogan said Moscow had not fulfilled the terms of the 2019 Sochi agreement.

On Monday, November 21, Erdogan said that Ankara launched an air operation in Syria and Iraq after Russia’s ‘refusal’ to comply with the 2019 Sochi agreement.

He said that Moscow failed to fulfil promises to withdraw Kurdish formations from the border of the republic.

According to him, the Turkish side had repeatedly warned Moscow about this.

“Moscow has not fulfilled and refuses to fulfil its duty”, the Turkish leader stressed.

Erdogan also added that he had warned Russia that Turkey did not intend to be ‘silent’ against terrorism. His country would take the necessary measures if the Russian side did not fulfil its obligation to cleanse the region of terrorists he warned.

“So, we struck and eliminated 12 terrorist nests in Kobani. Turkey will not hold back, this anti-terrorist operation both from the air and from the ground will continue,” Erdogan continued.

In the same interview with CNN Turk upon his return from Qatar, Erdogan said that he had not yet discussed the Turkish air operation in northern Syria and Iraq with either Russian President Vladimir Putin or American leader Joe Biden.