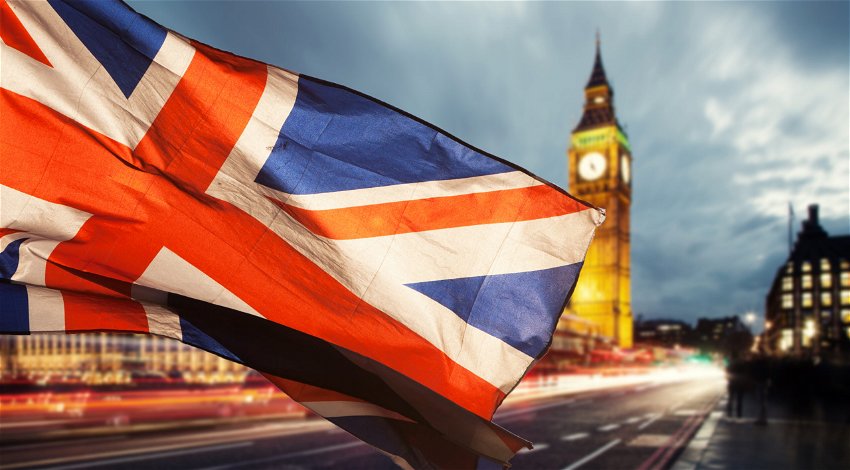 Of all the jobs around, being an MP may easily be the one most likely to prompt the question, “why in the name of god would anyone do it?”

Of the top reasons why this is an odd, frustrating and ultimately often futile job (most political careers don’t end because something’s gone right after all) the first has got to be that its very nature, it’s a job where every four years you have to beseech roughly 30,000 people simply to let you stick around.

Apart from that, being an MP presents you with the somewhat unique opportunity to be hated simultaneously by the press, the general public, your opponents, everyone living within a five-mile radius of your home, and even your own colleagues.

Add to that the fact that if you do ever climb the greasy pole to a ministerial position you’re often thrust, from the first moment of appointment, into leading the government on a topic you know almost nothing about- and then having to repeatedly talk about that very topic, in detail, live on TV with someone with the approximate sympathy of a Rottweiler (this is of course unfair to Rottweiler’s, which are very affectionate animals). All this while, inevitably, a number of your colleagues will be trying to grab your job.

Yes, it’s difficult to work out why anyone would actually want to be an MP even if it was handed to them; let alone spend years actively campaigning to do it.

Despite its inarguable weirdness, it’s also difficult to imagine another career that presents quite the same level of genuinely awe-inspiring opportunity.

The chance to help people on both a local level as well as on a national or international level by changing a law that improves thousands of lives (the Clean Air Act, National Minimum Wage Act and NHS spring most obviously to mind). The chance to be a part of the tipping point that moves the world forward (the 1967 law to decriminalise homosexuality, for example, was only narrowly voted in by 57 votes). The chance to be a tiny part of history.

That’s got to take some beating.

Perhaps occasionally then, instead of spending so much energy trying to trip each other up, our elected representatives would like to remind us of this very unique privilege.

It certainly couldn’t hurt bridging the (currently vast) gap between the electorate and politicians in an increasingly cynical world. And you never know- it might even inspire the very next person to do something truly great.