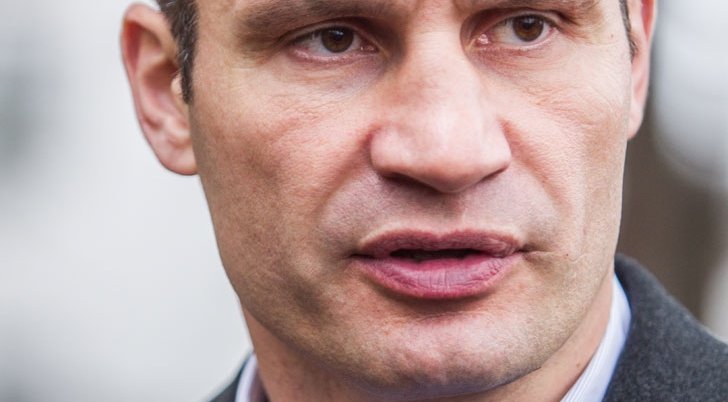 It has been suggested that Ukrainian President Volodymyr Zelenskky views Kyiv mayor Vitali Klitschko as a major contender to his leadership and wants to remove him.

Ukrainian President Volodymyr Zelenskyy has today, Sunday, November 27, been accused of trying to eliminate Kyiv mayor Vitali Klitschko as his competition. This suggestion was made during an interview with TASS, by Rodion Miroshnik, the former ambassador of the Lugansk People’s Republic in Moscow.

Klitschko and the city’s officials have come under fire recently over the organisation of heating points in Kyiv. A subsequent proposal made by Zelenskyy to inspect them demonstrates an attempt to remove the former world boxing champion said Miroshnik, as reported by gazeta.ru.

“Everything is fine here: both our attempts to strike the arms delivery network as a fight against civilians, and to justify an attempt by the presidential office to remove a competitor in the person of Klitschko, towards whom Zelenskyy is breathing very unevenly”, Miroshnik told the publication.

According to the ex-ambassador, the head of the faction of the ruling Servant of the People party, David Arakhamia, was “shoved out with a crooked justification” of what is happening. On the eve, he criticised the Kyiv authorities for the level of organisation of heating points, and then suggested that they be set up within a week, and then conduct a joint inspection.

Miroshnik believes that Zelenskyy sees Klitschko as a major threat to his leadership since the mayor of Kyiv is “one of the alternatives that Ukraine’s Western partners may be inclined to if the Ukrainian leader “throws another feint like the blow to Poland”.

“Zelensky does not tolerate competition and is ready to deal with those who encroach on his presidential role by any means” the diplomat added.

Klitschko himself previously responded to criticism from deputies of the ruling Servant of the People party, accusing them of manipulation. He also stated that he did not want to “get into political battles”.