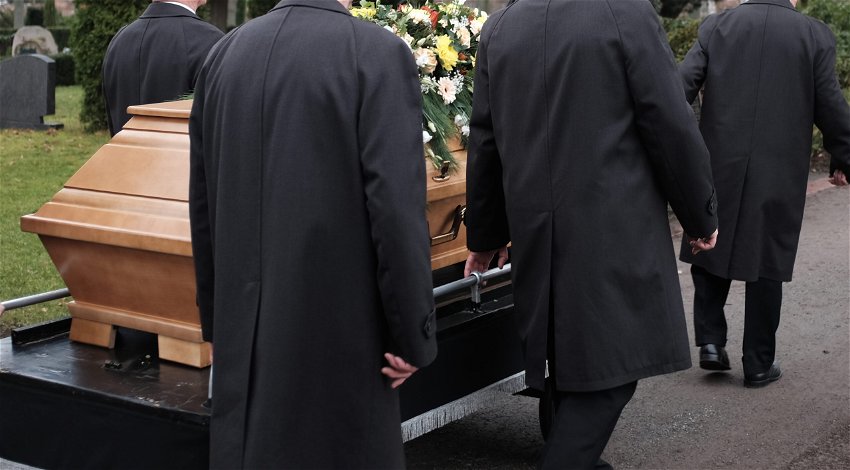 HEARTBREAKING news coming out of Italy on Wednesday, November 30 after reports that a 7-year-old boy died suddenly while playing with friends in Castiglione d’Orcia, in the province of Siena, Tuscany.

Seven-year-old Rayen was playing in the street with some of his friends of the same age in Siena, Tuscany when he suddenly collapsed and died.

According to reports, while his family watched the young boy playing with his friends, Rayen suddenly collapsed to the ground.

His parents immediately called the 118 emergency services as they desperately tried to revive the boy.

When paramedics arrived the child was still unconscious.

The youngster was rushed to the Scotte Hospital in Siena, however, he was pronounced dead on arrival.

An autopsy has been ordered into the sudden and unexpected death of the young boy, as reported by bigodino.it.

“A terrible tragedy has deeply shaken the entire community of Castiglione d’Orcia and San Quirico: the little brother of our Zakaria, the player who scored the winning goal against Alberoro, has lost his life at only 7 years of age,” the post read.

“We strongly embrace Rayen and Zakaria’s parents and express our deepest condolences. We would also like to reiterate our extreme sympathy at a time that leaves us dismayed.”

The news of the young boy’s death comes after the first results of an autopsy ordered on the body of Lorenzo Squillace, the healthy young lifeguard from San Benedetto del Tronto in Italy who died suddenly at the age of 18, were made available to Italian media outlets.

Following the death of the lifeguard from San Benedetto del Tronto, who died suddenly on Saturday, September 10, an autopsy was ordered by the public prosecutor’s office.

According to the first results of the autopsy examination, Mr Squillace appeared to have had a blood infection which, as the forensic doctors confirmed, was realised too late.

On Saturday, September 10, Squillace complained about feeling ill so his mother took him to A&E at the Madonna del Soccorso in San Benedetto del Tronto.

The worried woman parked outside and ran in with her son, left him with the doctors just long enough to find a parking space but when she returned, she found Lorenzo already intubated and dying.

The young man was healthy and had no prior health problems, according to local media reports. He trained, stayed fit and healthy and is believed to have had a normal lifestyle.