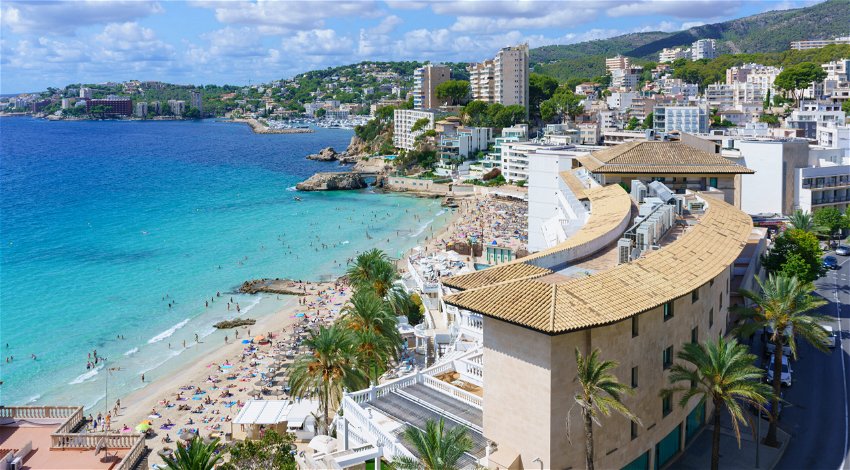 The Balearic Islands regional government is looking into how it can put a limit on the purchase of homes by non-residents.

The controversial move has long been a topic of debate due to the high prices and availability of property to locals.

But this is just the start of the journey in the process, which would be a first for the European Union, aside from in Denmark.

Protocol No 32 to the Treaty on the European Union (TEU) permits Denmark to maintain existing legislation which restricts the acquisition of second homes by non-nationals.

A spokesman for the executive and leader of the PSIB, Iago Negueruela, stated a few weeks ago after the Government Council that “we have always been in favor of setting limits” and opened the door to the issue, reports Diario de Mallorca.

He clarified: “We are in the framework of an absolutely community policy of the EU and only Denmark, which signed it in its accession treaty, has this exception.”

A report has been commissioned to examine whether such a law could be passed in the Balearics.

He assures that it is an approach that countries must make because the European Union must regulate “in a better way” everything related to the purchase of housing by non-residents, for which reason he calls for the “necessary mechanisms” to establish in certain spaces problematic countries such as the Balearic Islands, greater protection.

Earlier this week, a working group was set up with the participation of the Ministries of the Presidency, Housing and Finance, the Lawyers of the Autonomous Community, and the University of the Balearic Islands (UIB).

The initial report on the situation of European regulations addresses the current complex legal framework that makes it difficult to limit the purchase of real estate by foreigners in Community territory, although this is the starting point.

The working group will analyse the experiences that exist at the European and international levels to draw conclusions applicable to the problems of the islands and their specificity as insular and limited territories.

The spokesman for Més per Menorca, Josep Castell, asked the president to create a working group to study this matter, as the Parliament had approved in a non-law proposal presented by the Menorcan formation, because “European regulations can be changed.”