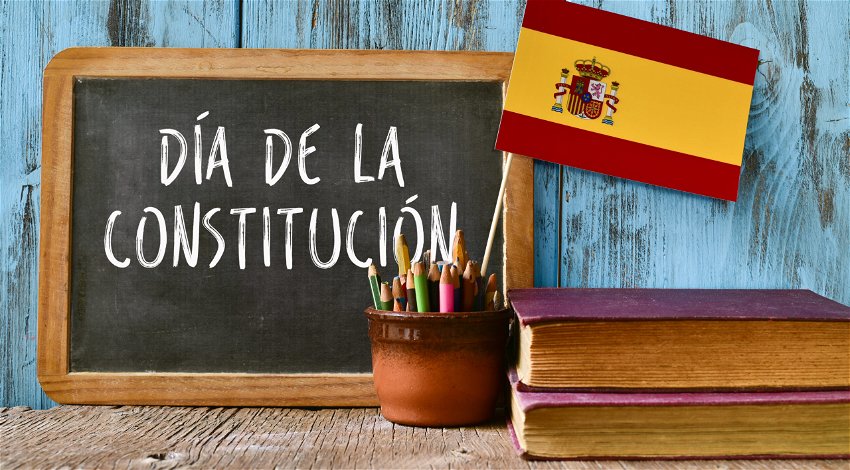 As well as the Christmas holidays, Spain also celebrates public holidays on Tuesday, December 6, and Thursday, December 8, but what are these bank holidays for and how are they celebrated? The Euro Weekly News has taken a look at what these holidays mean!

December 6 marks Constitution Day in Spain and is celebrated as a public holiday. ‘Día de la Constitución’ or ´Constitution Day´ marks the anniversary of a referendum in Spain that took place in 1978. On this day, Spain freed itself from authoritarian rule and approved a new constitution that laid out the rights of the people. The holiday celebrates the beginning of Spain’s new era as a democratic nation.

On this nationwide public holiday, the parliamentary buildings in Madrid are open to the general public for one or two days, with a cocktail party held in the parliamentary buildings on December 6. Several schools are chosen to participate in the reading of the Constitution in the Lower House of Parliament and shops all over Spain often offer special promotions as many people make use of these days off to start their Christmas or Three Kings’ Day shopping. Many cities will host official activities in public squares, however, Constitution Day is a quiet day off work for most people, where they spend time at home relaxing with family members or close friends.

As the religious holiday known as the ´Día de la Fiesta de la Inmaculada Concepcion,´or the´Day of the Feast of the Immaculate Conception´, is celebrated on December 8, most people in Spain also take December 7 off of work, in traditional Spanish puente style! (“Puente”, the word for “bridge” in Spanish, is also slang for a long weekend.)

During this time, it is common to see statues of Mary being paraded through the streets and can be seen right across the country. However, predominantly, the Immaculate Conception holiday in Spain is a day to share with family, so you will see many families out walking and dining, visiting nativity scenes, or just simply spending the day together.