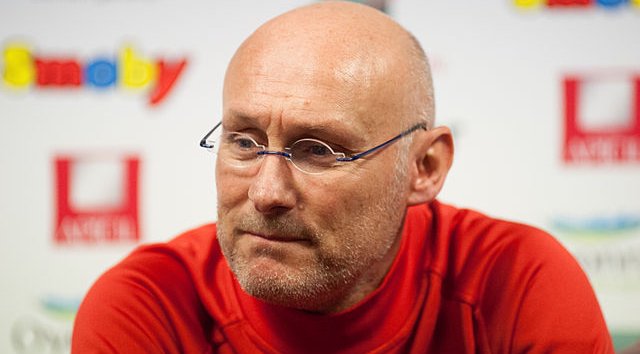 Bernard Laporte the World Rugby vice-president and France rugby president has been convicted by a French court of corruption.

Pundits and rugby associations from across the world have urged World Rugby to sever ties with the Frenchman, who has been given a two-year suspended sentence.

Laporte, who said on Wednesday, December 14 that he intends to appeal his conviction, remains president of the French Rugby Federation.

Montpellier owner Mohed Altrad was also given an 18-month suspended sentence and fined along with Laporte. The two were found guilty of an illegal conflict of interests, influence peddling and four instances of passive corruption.

Many have called on Laporte to step away from rugby just nine months before France is due to hold the 2023 World Cup.  They say his position is untenable, however, his appeal could take as long as 2024 to be heard which means that he is unlikely to step down.

Following the news of the conviction, New Zealand rugby instigated an investigation into the sponsorship deal they have with French construction company Altrad. The insinuation is that Laporte had a hand in the deal.

Neil Hallet, the former All Black, has been asked as an ex-policeman to investigate the case and to report his findings. Hallett, a former detective inspector in the New Zealand police, is expected to report before the end of January.

Laporte is known to have played an influential role in helping France to secure the 2023 hosting rights ahead of the official preferred bidder South Africa. However, the bid did not form any part of the corruption probe

The sentence is the latest scandal to affect world rugby with British referee Wayne Barnes considering walking away from the game. Barnes has reported online abuse to the police that threatened him and his family following a video posted by South Africa’s Director of Rugby, Rassie Erasmus, who questioned some of his decisions.

Erasmus was banned for two games, but the damage has been done although Barnes has said: “When you’ve done 100 games, you think you can prepare for most things.”

Speaking in an interview with The Good, The Bad and The Rugby podcast he said: “You can’t prepare for that. It affects you and it affects your family. Of course, I have questioned my refereeing future, that’s a constant conversation you have with your family.”

World Rugby has moved quickly to deal with the news that the vice president, Bernard Laporte has received a two-year sentence for corruption. The timing could not be worse with ongoing investigations into Qatar and the bribery of European Union MEPs and FIFA officials.