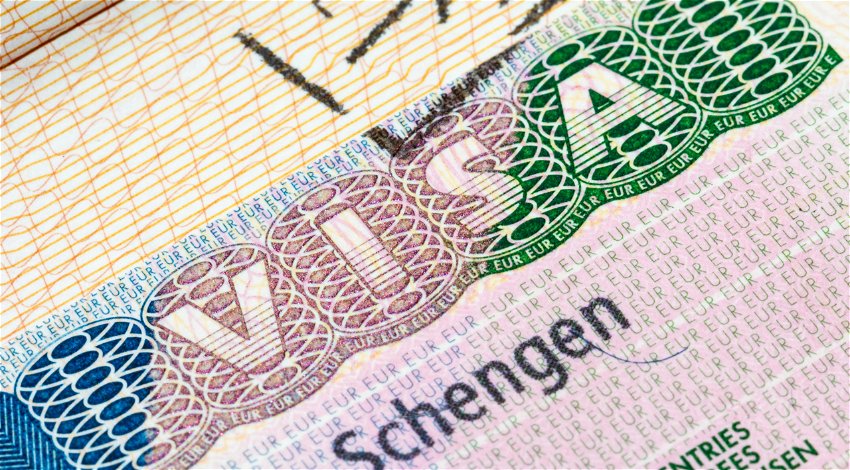 The so-called 90-day rule that restricts the number of days any foreigner or non-resident can spend in the Schengen area of Europe, has become an issue since BREXIT.

For Brits who own homes in Spain or who were used to spending their winters on the Meditteranean coast, the 90-day rule has become an issue.

But it is not just the Brits who are unhappy, with Spain’s Secretary of Tourism, Fernando Valdés, recently saying that the restriction “goes against the interests of Spain.

“It is a rule that, unfortunately, is not something that Spain has established by itself or can get rid of” adding that pressure will be placed on Brussels to try to have British tourists exempted from the rule.

He said: “It is in the country’s interest to lobby and convince the EU to make an exception”…’.

However, the likelihood of any exemption or change to the rule is very slim. The Schengen area consists of 26 member countries all of whom have agreed to allow free movement within their borders and any change to the rules would require the agreement of all members.

According to a European Commission spokesperson based in the organisation’s Madrid office, VIRVILIS Ioannis, “Short stays of third-country nationals in the Schengen area are regulated by the Schengen Borders Code, which sets this period at a maximum of 90 days per 180-day period.

“Member States are obliged to comply with it.

“However, they can issue long-stay visas or residence permits, which would allow third-country nationals to stay longer on their territory (but not in the rest of the Schengen area, as the stay in the Schengen area would still be limited to 90 days).”

He continued saying: “We are not aware of any request from Member States to amend this rule.”

By all accounts there is little appetite for changes to this rule which would effectively allow those Brits that Spain wants to stay longer, to freely move throughout all 26 countries. Whilst there is value for member states like Spain and Portugal, others stand to gain little from any change.

They are, however, said to have valid concerns about any relaxation in the rule. The new ETIAS visa system that is being introduced next year is designed to ensure those who visit the Schengen block do so legally and that they do not outstay their welcome.  Perhaps in time it could be used to effect changes that will favour Brits.

Britons, who prior to BREXIT were able to move around the European Union freely, have found themselves restricted to 90 days in any 180 days unless they apply for residency or any other available visa that might allow them to stay longer. For the majority that is not a problem, however, for many homeowners, it is as it is for those who typically spent the winter months along the warmer Mediterranean coastline.

The news that the 90-day rule is here to stay, at least for now, will come as a disappointment for both Brits and those who have in past years enjoyed their custom.