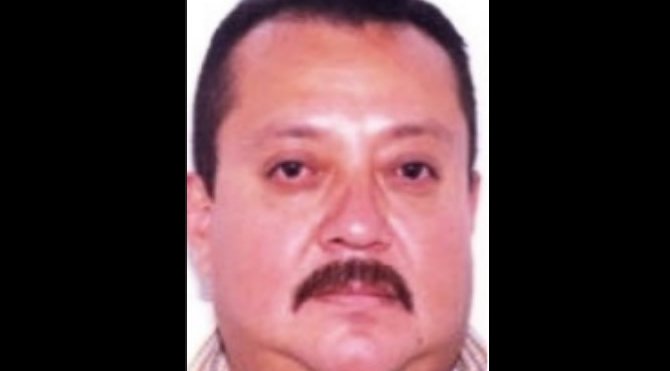 According to the Mexico Defence Department, on Tuesday, December 20, the Mexican army arrested Antonio Oseguera, known as ‘El Tony Montana’. He is the brother of the world’s most wanted criminal. The notorious Mexican drug cartel boss, Nemesio “El Mencho” Oseguera has a $10,000,000 reward on offer from the DEA.

Antonio was captured by the military in the western state of Jalisco, in a suburb of Guadalajara. He was arrested for being in possession of weapons. Arguably Mexico’s most powerful and violent drugs cartel, the Jalisco cartel – shortened from its full name of the Jalisco New Generation Cartel – is known to be responsible for attacks carried out on Mexico’s security forces.

The detainee is thought to have run a laundering operation for the cartel, purchased weapons for them, and overseen violent actions and logistics. His alias – listed with the U.S. Treasury Department – is said to be a reference to Al Pacino’s character in Brian De Palma’s classic 1983 gangster film ‘Scarface’, as reported by CNN.

Following a 1996 arrest on heroin charges, Antonio was deported to Mexico after serving a prison sentence. He subsequently ‘re-engaged in drug trafficking activity’, according to the Treasury Department.

When Andres Manuel Lopez Obrador became the President of Mexico, he removed the previous government’s policies of arresting drug cartel bosses. This has not stopped his military from going after many of the country’s top lieutenants such as the Jalisco cartel.

Three people died in 2020 after a failed assassination attempt on the then-police chief of Mexico City. A rocket-propelled grenade was used to shoot down a Mexican military helicopter in 2015.

The bloodshed has been widespread in states including Michoacan and Guanajuato as the Jalisco cartel expanded its territory. It has even reached Quintana Roo, the location of Mexico’s luxurious Caribbean beach resorts.