Five unusual Christmas traditions from around the world 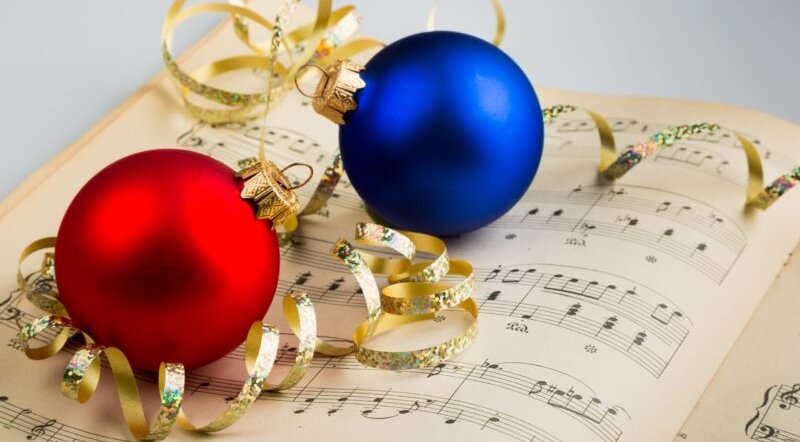 Here are five unusual traditions that take place in various parts of the world each year over the Christmas period.

Christmas is upon us and we all know that it is a time for celebration. We celebrate the birth of Jesus Christ, eat a turkey dinner, pull Christmas crackers, go carol singing, and attend midnight mass in church, among other traditions.

In some parts of the world, there are traditions peculiar just to that country, which some of us might find a bit peculiar.

Catalonia in northeastern Spain has a custom which involves building a figurine of man made from wood. This is done in the days leading up to Christmas, and the figure is designed with his trousers down, as though he is sitting on the toilet. Most nativity scenes in this part of Spain feature such a character.

In Catalan, the word caganer translates roughly to crapper’, although some sources use rougher language. The most popular caganer features a male peasant wearing a red hat, crouched with his buttocks exposed, and an unmistakable little brown pile at his feet.

This caganer is then hidden somewhere within a nativity scene and the children play a game of trying to spot the pooping figurine as he crouches in the shadows. The caganer is never at the front of the scene because that would be disrespectful. There is no reference to the exact source of this tradition.

In Japan, one annual tradition is to pay a visit to Kentucky Fried Chicken. All across the country, KFC restaurants have statues of Colonel Sanders dressed as Santa. The Japanese order their chicken at KFC which is subsequently served in special Christmas packaging. This custom usually starts on December 23 and most KFC restaurants report their busiest days of the year during this period.

Mexicans attend an annual event in Oaxaca known as ‘Noche de Rabanos’ (Night of the Radishes), where a prize is given to the person who carves the best figurine into a radish. Huge numbers flock to this festival over Christmas every year which has been going on for around 125 years.

It originated back in 1897 when Francisco Vasconcelos, the Municipal President of the city, declared that there would be an official radish-carving competition each year on December 23.

A custom that occurs on the Isle of Man in the United Kingdom involves groups of men and women singing and hitting sticks together. This comes from Manx folklore and takes place on December 26,  St Stephen’s Day. They go around villages and towns singing and dancing a traditional song and dancing around a decorated wren pole.

It has been suggested that the tradition probably originated in ancient Celtic sacrificial practices hundreds of years ago. This would be due to the reverence with which the wren was held outside of this one day of the year, and the value given to obtaining one of the bird’s feathers.

Before going to bed on Christmas Eve, Norwegian people hide their brooms. They do this because there is an ancient belief that during Christmas time witches and evil spirits roam freely and might try to take a ride on their broom.

Since a witch’s prime mode of transportation is known to be a broom, families across Norway hide all of their cleaning supplies attached to sticks. By locking the items safely away, householders prevent the witches from stealing them