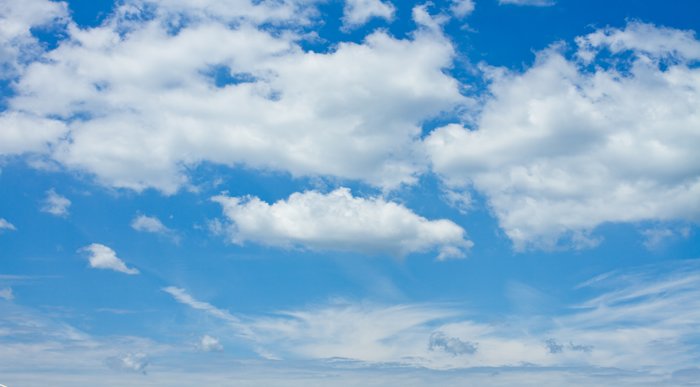 The AEMET State Meteorological Agency weather forecast has predicted a relatively stable and sunny end to 2022 in Spain and going into 2023.

As reported in the weather forecast today, Tuesday, December 27, by AEMET, the State Meteorological Agency, the last days of 2022 in Spain will be dominated by a stable and sunny environment. The exception will be in the northwest of the country, where rain is expected.

According to Ruben del Campo, the AEMET spokesman, Wednesday will sunny, although there is the possibility of fog banks in the interior. The haze will continue in the Canary Islands, reducing visibility to less than 3,000 metres and worsening air quality. Strong winds will also continue to blow.

Temperatures will drop in general and some weak night frosts may be recorded in mountainous areas. In the Mediterranean area and in the southern third of the mainland, temperatures will exceed 20ºC in the central hours of the day. “We will continue with a warmer environment than normal”, assures Del Campo.

Fronts will continue to arrive in the northwest during these two days. They will bring rain, especially in Galicia, in whose western half they will once again be strong or persistent.

It will also rain – although weaker and more dispersed – in parts of the Cantabrian Sea, the Pyrenees, Castilla y Leon, northern Extremadura, the northern Community of Madrid, and northern Castilla-La Mancha.

Cloudy intervals are expected in the rest of Spain,  but in principle, no rain is forecast. Any that does, will be very weak. The snow level will begin at 1,700 metres but will rise later.

In the Canary Islands, the skies will be cloudy and some showers may be registered. The haze will continue throughout these two days, although it is likely that on Friday it will be less dense than the previous days. AEMET does not rule out this haze reaching the mainland.

At the end of the year, maximum temperatures will rise until they are again between 5 and 10ºC above normal. It is expected that on New Year’s Eve, temperatures will not drop below 15ºC in the Bay of Biscay and could even exceed 20ºC. Mediterranean regions could experience 22ºC around midday.

Very few points of the interior of the mainland are expected to drop below 5ºC. Stable weather will predominate in most of the territory, except in Galicia, where the rain will be abundant and locally strong and persistent.

It could also rain some, but in a weaker and more dispersed way’ in points of Asturias, western Castilla y Leon, and northern Extremadura. Showers are not ruled out in the higher parts of the Canary Islands.

On Sunday, January 1, 2023 will open with fronts that may not be limited only to the northwest of the mainland. These could cause rain in the western half of the country and in the central areas.

It will rain especially in Galicia, points of the Cantabrian west of Castilla y Leon, points of Extremadura, and Western Andalucia, where temperatures will begin to drop. In the rest, however, a sunnier environment is predicted, staying quite mild for the time of year.

As of Monday 2, the rainfall could spread to other regions of the country and the thermometers will drop to the usual values ​​for these dates.