Over 5,000 people reach Spanish village for a six-day illegal rave 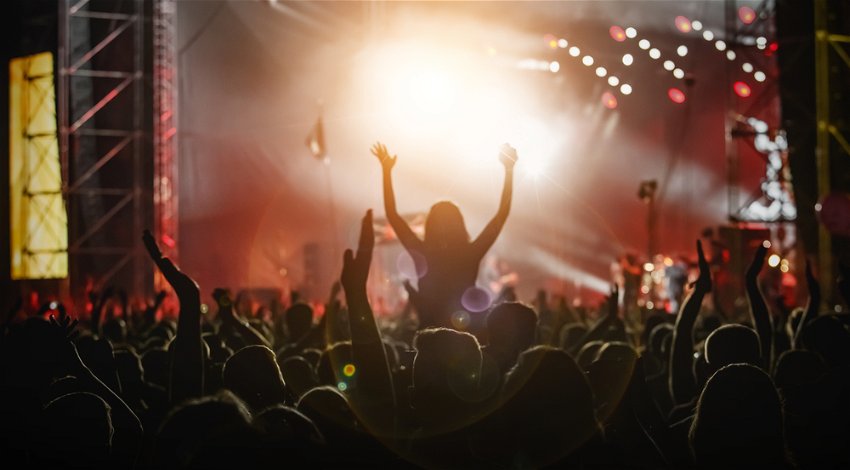 People from different parts of Europe reached the 1,200-inhabitant Spanish village of La Peza in Granada, for a six-day rave organised without permits or licenses

A six-day illegal rave was organised in a small village of Granda, resulting in major traffic chaos and the residents complaining of loud music for several days.

The locals of La Peza, a 1,200-inhabitant village were met with a huge surprise on Friday, December 30, as various tents, caravans, and seven stages were set up, close to its centre.

Several stands were also set up at the venue, with people selling everything from homemade soaps to pizzas made in a makeshift mud ovens.

An estimated 5,000 people then descended to the site of the party, which mostly included Spanish as well as several other European nationals.

“It was 24 hours a day of chin chin boom,” said Fernando Álvarez, the mayor of the municipality, in a quote cited by the Guardian.

“Truthfully, it was a bit chaotic.”

Meanwhile, local municipal authorities said, they are unaware of how an international event of this scale was organized on municipal land.

As the number of people started increasing on the first day, the municipality informed the police and lodged a complaint.

The police shortly arrived at the scene, but decided not to take any forceful action in order to avoid conflict.

They set up barricades to block the entry of any new vehicles, and a helicopter kept an eye on the event from above.

“Frankly it was magnificently organised,” said Álvarez, adding, “It was like a small town. They had a bakery, pizzeria, clothing shops, people who would braid your hair – they had absolutely everything. I’m amazed that they managed to set that all up in the span of a few hours”.

The rave eventually concluded on Wednesday, January 4, after the organizers started dismantling the tents and stages, in the morning.

Authorities said that only a few people were arrested for resisting and drugs.