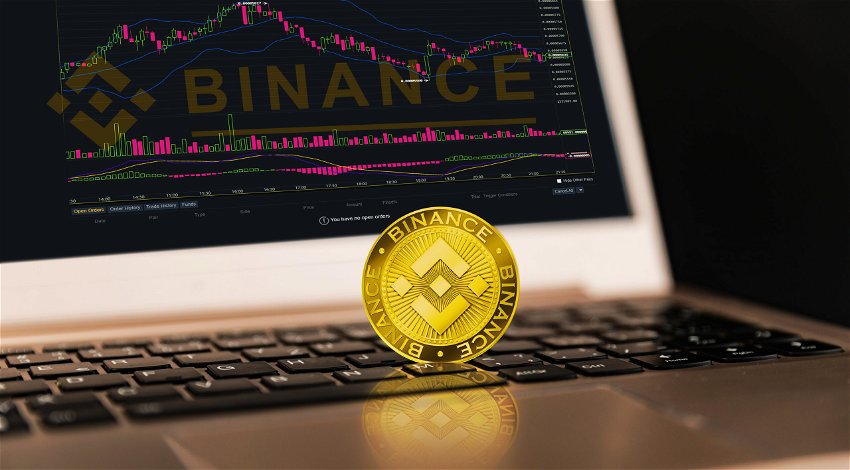 Binance, one of the largest and most reputable crypto exchanges in the world, has recently made headlines for delisting a trading pair that involved Shiba Inu. This move has caused some concern among investors, as many believed that the popular meme coin’s token, SHIB, was being removed from the exchange altogether. It is important to note however that the SHIB token is not going anywhere and will continue to be listed on Binance.

In fact, the token was even ranked as the third-most-watched cryptocurrency for 2022, trailing only behind Ethereum and Bitcoin. Binance has had a tumultuous year in the crypto space, with various unprecedented disasters and implosions happening among other exchanges. Binance has, however, managed to avoid any major issues up until now. Recently, the exchange backed out of a last-minute deal to rescue FTX before it completely imploded, which caused some speculation about the exchange’s future.

Binance announces hiring spree and delists Shiba Inu trading pair: A look at the latest developments in the Crypto Market

Despite this, Binance has announced plans to go on a hiring spree, which is a positive sign for the company’s future. This move shows that Binance is not only still operating but is also looking to expand, even though the company has been facing scrutiny from various entities.

The exchange is looking to hire for various positions, including marketing, compliance, and business development, among others. The delisting of the Shiba Inu trading pair is not the most important news surrounding Binance. Conversely, it’s worth noting that the exchange is only delisting a few trading pairs, and one of these pairs involves the SHIB token. Binance didn’t provide a reason for why these trading pairs were being removed in the official announcement. However, some sources have stated that they believe the SHIB/GBP was delisted due to low liquidity. It’s worth noting that the SHIB/USDT trade pairing on the Binance exchange has one of the highest trading volumes, with $30.5 million. In positive news for supporters of Shiba Inu, Binance revealed that the token was the third-most-popular form of cryptocurrency in 2022, trailing only behind Bitcoin and Ethereum.

The meme coin, which was touted as a “Dogecoin killer” has seen its trading volume go up recently, as it’s rare to see a smaller coin become one of the most-watched tokens on the platform. Binance currently holds about 16% of the circulating supply of Shiba Inu, with 91.57 trillion tokens worth about $797.57 million in four different wallets. This shows that the popular meme coin is not going anywhere and that Binance continues to support it. 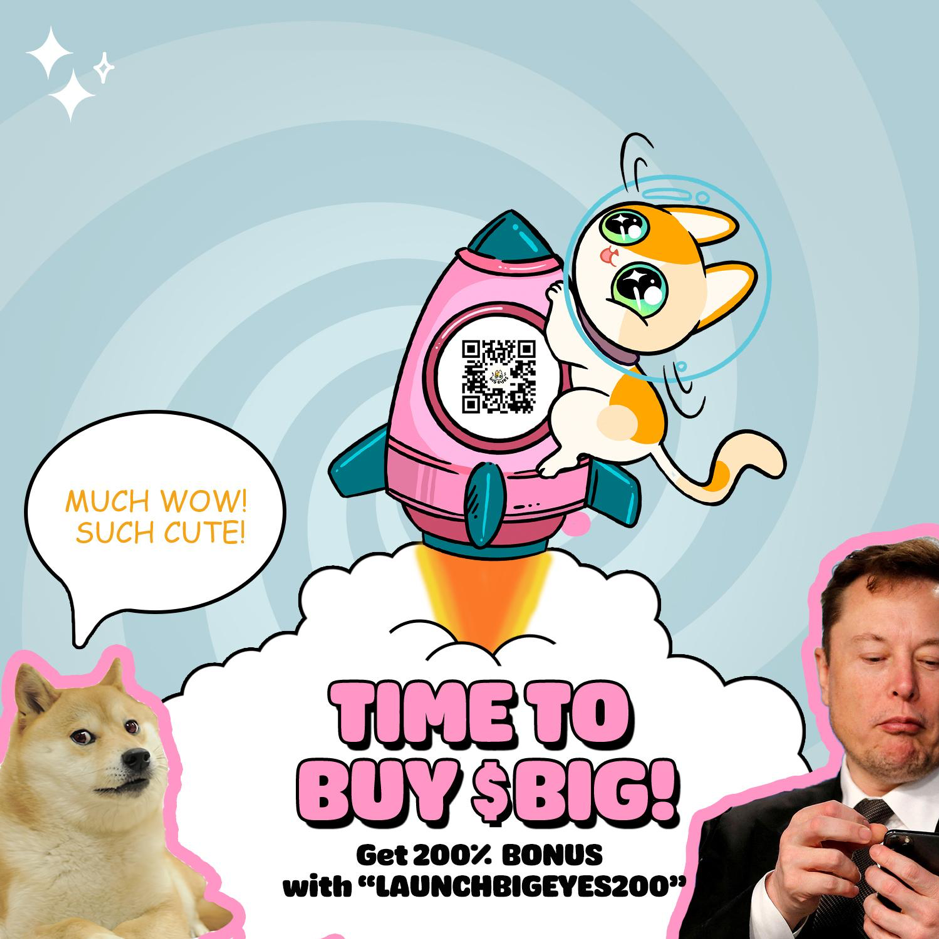 Another cryptocurrency that has been making a significant impact in the market is Big Eyes Coin (BIG). BIG is a community-led defi meme token that has exceeded investor expectations with features such as monthly charity wallets that support ocean conservation charities. It also has a unique and innovative NFT space that connects individuals with shared interests, cute content, and everything crypto-related. With over $16 million raised during the presale stages, BIG is breaking down barriers and achieving unprecedented success in the crypto space.

Binance’s decision to delist the Shiba Inu trading pair may have caused some concern among investors, but it’s important to note that the token is not going anywhere and that Binance continues to support it. Furthermore, the exchange’s plans to go on a hiring spree show that it is not only still operating but is also looking to expand, which is a positive sign for the company’s future. As the crypto market continues to evolve, Binance and other projects such as BIG, GBBC, Eqo Networks and BxCi will continue to play a major role in shaping the future of the industry.