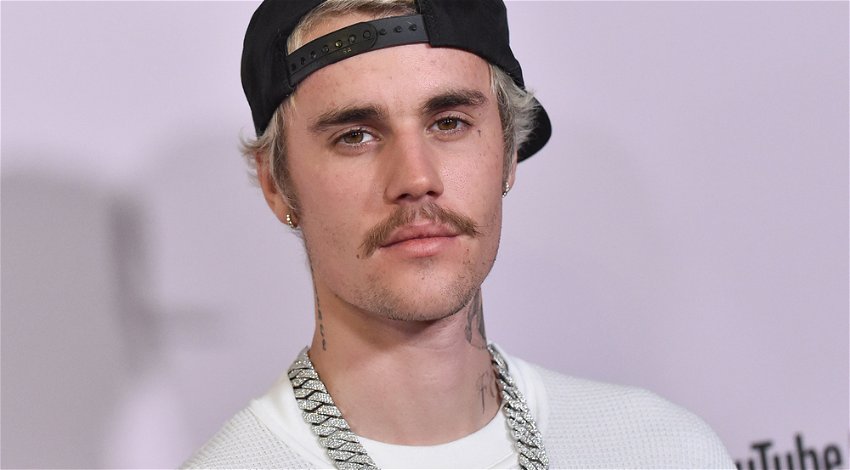 Hipgnosis Songs Capital has announced that it has closed a deal to purchase publishing and artist royalties for songs from Justin Bieber.

According to reports, the deal worth over $200 million (€183 million), is the largest sale for any artist from his generation and is also the largest accusation to date by Hipgnosis.

The deal includes all of his 290 titles that were released before December 31, 2021, and also includes his most recent album called Justice.

Through this deal, the company will now receive a payment every time any of his songs owned by them are streamed or used on other platforms such as radio, TV and film.

The company has also acquired Bieber´s shares in the original master recording of his songs.

A statement by Merck Mercuriadis CEO of Hipgnosis Songs Fund, cited by Billboard said, “At only 28 years of age, he is one of a handful of defining artists of the streaming era that has revitalized the entire music industry, taking a loyal and worldwide audience with him on a journey from teen phenomenon to a culturally important artist”.

He added, “This acquisition ranks among the biggest deals ever made for an artist under the age of 70, such is the power of this incredible catalog that has almost 82 million monthly listeners and over 30 billion streams on Spotify alone”.

“It’s a pleasure to welcome Justin and his incredible songs and recordings to the Hipgnosis family”, he said.

Bieber now joins an increasing number of artists who are selling their work to music funds including Justin Timberlake and Leonard Cohen, who also made deals with Hipgnosis Songs Capital.

In the past two years, even music legends such as Bob Dylan and Bruce Springsteen have sold their music rights, with Springsteen reported to have earned over $500m (€458 million) after a deal with Sony.