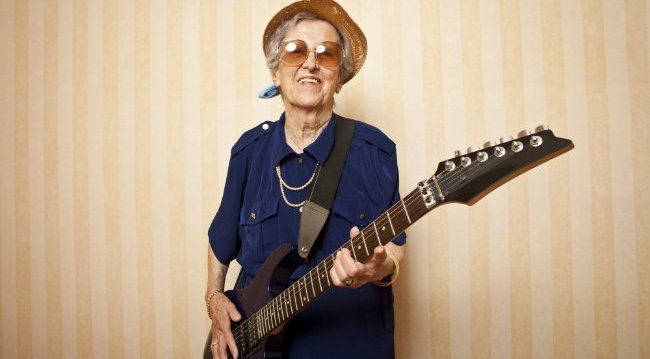 Summer is here! A chance to escape the madding crowds for the quiet rural Spanish life. Living in a holiday destination, it is hard to justify a trip to another exotic location and popping back to Northern Europe is not tempting when friends tell me they are building an Arc – just in case the rain really won’t stop.

So, we have decamped to a small pueblo, whose main claim to fame is being featured in the TV hit, Llàgrima de Sang. Population: about 100, most of whom are pensioners.  You know the type: quaint and rustic village, no sign of life until the sun has set; the only amenities a couple of small bars, where the locals enjoy a caña mid-morning. All quiet apart from the timely church bells.
Perfect! Or so we thought. It appears that these otherwise pacified people undergo a Tarantino-style transformation once per year. It is festival season here in Spain and each weekend the villages take it in turns to celebrate summer and for the locals to let their hair down. Well, all I can say is that our locals must have a lot of hair.

Festivities started at around 9pm with a symphony – of honking car-, truck- and articulated lorry-horns. No particular tune, more a sort of lean-on-it-for-an-hour composition; there probably wasn’t much time to rehearse beforehand. This roused our interest (read: concern) but a quick reconnaissance in the village revealed only a few well-behaved pensioners cheerfully sharing a meal.  It felt safe to return home.
Alas, a couple of hours later a band started up, with some old favourites from the 70s and 80s – like “Hands Up” by Ottawan – played at a gazillion decibel presumably for the somewhat hearing-impaired audience. The thing about such jolly tunes is that they are not equally enjoyable at 5am, or 7am for that matter. Economists call it diminishing returns to scale. Admittedly, I should have joined the party, but, with the nocturnal stamina of a flea, this was never going to happen.

Instead, I test ran a duck-feather pillow, versus ear plugs versus a fan on high velocity, all of which proved lacking as a defense to the boom box next door. Still, these are trying times for everyone (apart from the Russian oligarchs, of course) so I was happy to see my fellow villagers enjoying themselves to this degree. The roads littered with empties was less understandable, but duly cleared up a few days later by some surprisingly industrious men in neon yellow bibs.
The following evening, I was looking forward to more restful sleep. Lightening would not, surely, strike twice? But hats off to them; with renewed vigour these party-pensioners were out again …I can only imagine it is something they put in the multi-vitamins for this age group in Spain.

At the end of this whole fiesta business, I am determined to spend my latter years in life here, so that I, too, can rock the night away, taking great pleasure in music played at maximum volume. Heck, I may even throw caution to the wind and chuck the odd, empty bottle into the ditch as I ride away on my Harley, grey hair flapping in the summer wind.  Until then, I shall probably be braving the rain and wind of England during the fiesta season.