In dark arts ignorance is bliss 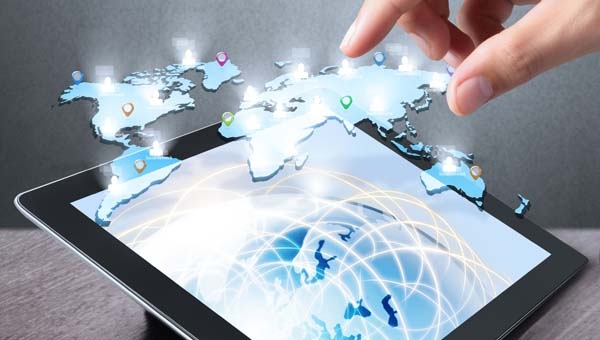 THERE is much that governments and their agencies do that we shall never be privy to. It is ‘not in the public interest.’

Such secrecy and taboos obviously include the dark arts of government policy when re-arranging the world to their liking. Governments can do without whistleblowers pulling back the curtains of deceit.

Secret service agencies operate under clandestine cloaks. Most of us would shudder if we were to learn what really goes on in our name. Ignorance is bliss indeed.

As long ago as the 1950s the Soviets were experimenting in thought transference. No doubt their American counterparts were doing the same.

We already know that matter cannot be destroyed; nor can sound waves, so it is said. With advances in science is it possible that the voices of Oliver Cromwell or Beethoven could be heard once again by capturing sound waves of their voices still reverberating in rooms they used?

Medical science is playing catch-up. It is interesting that a section of it, leading members included, are less sceptical than they once were about the possibility of our souls outliving death.

Advances in these sciences are reaching some intriguing conclusions.

The prospect of our having a consciousness that survives mortality is finding a receptive scientific audience. This would mean that, on physical death, we each abandon our clapped out bodies just as we kiss goodbye to an old car.

When the time comes, cuckoo-like we take on a surrogate mortal coil; a younger version of course. The concept of re-incarnation bridges just about every religious faith and culture.

Here is an intriguing thought. Your friend hands you the latest innovation; it is a state of the art mobile phone. “Go ahead,” you’re invited. “Call your dad. See how he is doing and tell him I send my regards.”

You look at your friend; you are incredulous. He knows as well as you do that your dad passed on back in 1974. Your disbelief is unsurprising but at the same time not a day passes without advances in science and communication that leaves you scratching your head.

You timidly take the device from your friend’s hand and following his instructions wait for your call to be answered. You instinctively know that this is some kind of sick joke but you’re going along with it anyway. The call tone stops and an unmistakable voice answers: “Hello, it’s (your father’s name): who is that?” Most intriguing of all, what are you going to say in response?

Don’t smile indulgently, it could happen and much stranger things do so. Don’t be too quick to mock. Books have been written on those who once scoffed at unworldly predictions, including the phone now ringing on its table.

If we can’t explain to a primitive tribesman how a live video or email is internationally transferred as quickly as conversational table talk, what other discoveries await us?