Jail sentence completely over the top as convicted thug freed 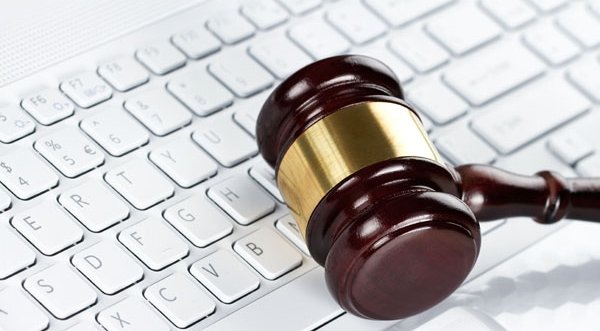 TO my mind the prison sentence on Chris Huhne and Vicky Price was completely over the top.

True what they did was unlawful, but with family destroyed and careers in irretrievable tatters, the price they had already paid was in itself catastrophic, even without a prison term.

To then put them away for eight months for an offence that frankly did no harm to anyone, did I believe reek of the upper crusties demonstrating to us minions that they are fully prepared to punish their peers in the same way as they would punish anyone.

Personally I can’t help feeling that had these two come from yer average working class background, the penalties would have been far less severe.

Granted the pair of them appear to be the most unpleasant of characters, but irrespective of that, everyone should be treated equally in a court of law, and I’m firmly convinced that some form of community service would have been perfectly adequate punishment.

This also comes in a week when a convicted thug, already on probation for violence, who beats his girlfriend within an inch of her life, then assaults the arresting officers, is given community service and released back into society!

Decisions of this nature sometimes makes you wonder if some of these judges are actually on the same planet as the rest of us. I’m becoming more and more convinced we need some type of sophisticated computer.

One that is fed all the facts of a case, all arguments for and against, including mitigating circumstances and so forth and then comes up with an appropriate sentence. At least it would be unbiased and consistent.  I think a lot of sentencing is down to what side of the bed the judge emerged from that day.

I know from personal experience they can be influenced in their decisions. Bring on the machine that’s what I say. Another thing I’m also thoroughly ‘up to here’ with is the crushingly crass Comic Relief.

All it has been for years is an exercise in utter self-indulgence by self-important, utterly unfunny people, showing us how utterly unselfish and ‘caring’ they can be.  A simple country-wide media appeal, plus a generous donation from their often grossly overpaid fees and salaries, on some regular basis would, over the years, I’m sure raise far more for deserving causes than this annual deluge of dreary egotist’s delivering this diatribe of rubbish to a long suffering public that truly does deserve something better.

Many thanks for a possible tsunami of mail regarding the Chinese retail invasion. Feelings are obviously running very highly indeed. Don’t expect it to accomplish anything mind. Once again it appears finance rules the roost. From the information many of you gave, it sounds to me as though the whole ‘Bond buying’ exercise is sailing very close to the wind of bribery in high places!