Gibraltar under scrutiny for tobacco smuggling 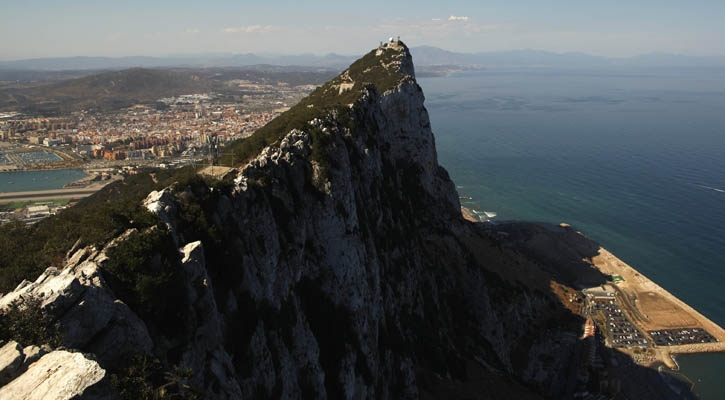 The European Union has seen evidence of tobacco smuggling and money laundering in Gibraltar, and has asked both Madrid and London to investigate.

According to the conclusion of an investigation carried out by the European Anti-Fraud Office (OLAF), there is reason to believe that both tobacco smuggling and money laundering are taking place: giving weight to Spain’s regular claims of illicit activities and tax evasion in the British colony.

OLAF has recommended the Spanish authorities start proceedings to determine the extent of the activity, and has made recommendations for the Gibraltarian government to do the same.

OLAF undertook the investigation after pressure was applied by Spain to do so, in what has been seen by many as a continuation of the fraught relationship between Spain and the UK on the ‘Gibraltar’ issue.

During the course of the investigation, European delegates visited the peninsula three times: last September, and in March and July of this year.

Europe’s recognition of potential illicit activity will be seen as a triumph by many in the Spanish government, justifying the increasing intensity of their border controls, which impact negatively both Gibraltarians and Spaniards alike.

Spain’s argument is that the amount of cigarette packets that enter Gibraltar are not in line with the population, which stands at around 30,000 people. In 2012, 110 million packets of tobacco were imported, and in 2013, 117 million. Spain says that every citizen of Gibraltar, children included, would have to smoke nine packets of cigarettes a day to justify this amount.

Authorities for the colony have pointed out that the vast majority of cigarettes are bought by tourists, among them a large quantity of Spaniards. They have, however, recognised a problem in tobacco smuggling and have promised to tackle the issue.

Nineteen per cent of Gibraltar’s GDP and 33 per cent of its budget come from tobacco sales, and Spain is quick to point out that if tobacco were to cost the same over the border, the smuggling problem would disappear at once.

The government of Gibraltar for their part has cited evidence that between January and May of this year, tobacco imports were down from 54 to 36 million.

All this makes for a complicated tit-for-tat argument that residents living on both sides of the border know only too well. One thing that is certain, however, is that Gibraltar’s relationship with the Spanish government is not set to improve any time soon.