Horner withdraws from the Vuelta a España 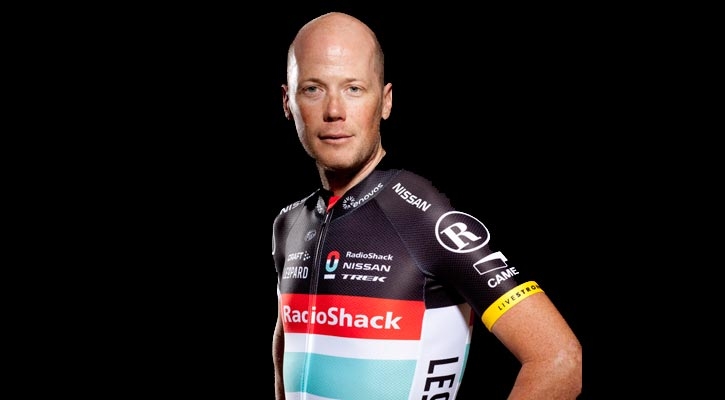 CHRIS HORNER, defending champion of the VueltaaEspaña title has had to pull out of the competition because of unhealthily low levels of cortisol.

His unexpected withdrawal from Spain’s premier cycling competition early on Friday morning has blown the race wide open, but more importantly, thrown into the spotlight the issues surrounding the use of the cortisone drug within the professional cycling community.

The 42-year-old American was using the drug to treat a persistent lung problem which has dogged him since the Tour de France.

His team’s doctor said in a statement: “After the finish of the Tour and the Tour of Utah, Chris Horner underwent two examinations by two specialists for his bronchitis, both agreed that a treatment of cortisone by oral means was the only way to resolve this problem,”

Horner was granted permission to use the drug by the Union CyclisteInternationale(UCI) on August 15, but the treatment resulted in his cortisol levels dropping below that considered ‘healthy’ by the Movement for Credible Cycling (MPCC), of which his team, Lampre-Merida, is a member.

Low levels of cortisol can affect the body’s capacity to recover quickly from injury, and although cortisone is an anti-inflammatory drug, it can also be used by cyclists to enhance performance.

The controversy comes from the fact that there is little consistency about the drug’s use. Teams belonging to the MPCC have to ensure that their riders’ cortisol levels remain healthy, but not all teams (a prominent example being Team Sky), are members of the MPCC.

The UCI, conversely, does not prohibit the drug’s use for medical reasons, as summed up by Horner himself, who said:  “I could race under UCI rules but my team are a member of the MPCC and I must accept the situation without regrets.”

In July, UCI president Brian Cookson told The Guardian that the issue of cortisone usage is to be re-examined in the near future.