Back in the old country… 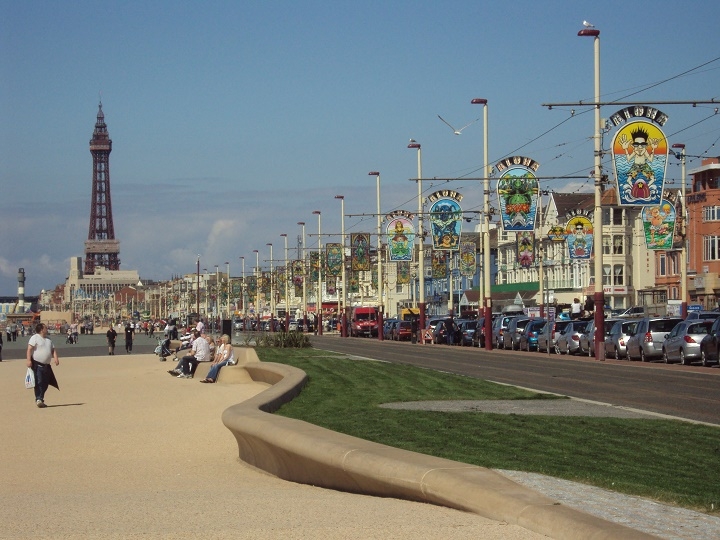 I’ve just paid £8 for four coffees! Yep, back in the old Motherland for a couple of weeks.

That was the price in the cafe at Blackpool train station. The mind boggles. With these sort of prices one thing is becoming perfectly clear (as our politicians are so fond of spouting) I’m gonna have to put my fees up! Been a pretty eventful week so far. I’m delighted to say my Prostate biopsy  result came through as clear. Had to wait over a month for the results. To say it was a long month is something of an understatement. It’s an odd sort of limbo land when the future is unknown and certainly undecided. Thank fully I was one of the lucky ones. My heart goes out to those whose results have not been so favorable. Another event this week was my daughter Charlene’s announcement that she was finally going to tie the knot with her handsome Mallorcan partner Miguel. Not before time. Mucha suerte to you both. It’s all done differently these days. They’ve bought the house, had a beautiful baby boy, saved their money and now they’re getting married. I dunno, in my day that procedure was reversed. That’s progress I suppose. All that has been rounded off by coming over to the auld country for a mini tour. Last night I had the pleasure of working with Amen Corner. Now there’s a blast from the past. I am now on a train back to Blackpool, as I missed the Preston stop on the way down. Duh! One thing that does become apparent over here is the politeness of those who serve the public. Rail staff, hotel staff etc. are all most obliging and helpful. A trait that is somewhat lacking with most of the public servants in good old Espana where the dreaded shoulder shrug is prominent in most problem situations! Ah well, at least its warmer. Its b…. freezing over here. Just been informed that I needn’t have got the train back to Preston and could have in fact caught my connection at Manchester. Gawd! Am now on my way back to Manchester Piccadilly and feel it may be wiser to discontinue this missive and concentrate on where the h… I’m supposed to be going! Just as a matter of interest. Waiting for my train, which incidentally goes on to Huddersfield, there were only three white faces, out of some fifty or sixty waiting passengers. Just an observation, that’s all.

Have a good week. Try and do a favor or two. And whatever ya do.