Not looking back – whatever the consequences may be! (Part One) 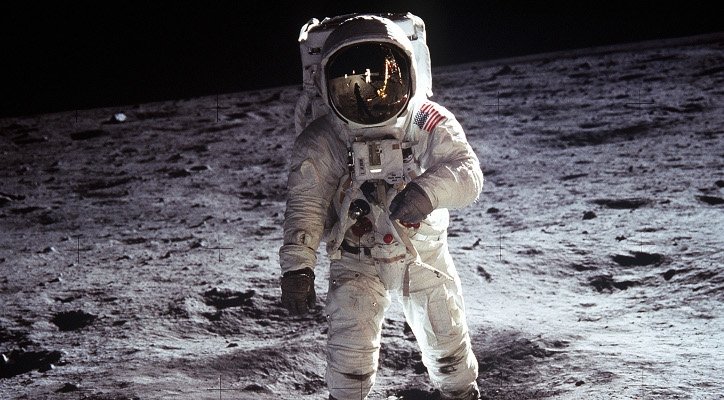 PIONEERS: We arrive in Spain as US lands on the moon.

BACK in mid-September of ’69, some compatriots had just taken a stroll on the moon and we found cheap flights to Spain. America was imploding; a place on the other side of the world had caused the haemorrhage.

Why not do what our grand-fathers did and immigrate back to Europe? So, to Spain it was. I had a brother there bouncing off the pathways that Hemingway had written about. It was as good a place as any. Life would be romantic and individualistic rather than marching to the drum of the established order. The dangers of military industrial complex were spoken of by Eisenhower when he left office, but nobody ever heard that speech except those really listening. None of it made sense to me. That ‘domino theory’ had the ring of a child’s game and an absolute lie.

We had come without purpose or direction. We had both agreed to go “and not look back for fear of being turned to salt.” As the plane door swung open, we proceeded down the aisle into pure vagueness and uncertainty. Descending the stairs, the heat engulfed us like the embrace of a gargantuan Sumo wrestler. I took quick and short breaths to acclimatise. Strolling from the plane to the terminal, the heat swelled up from the ground up stinging us and we became cocooned. Of course, it was a dry desert heat, something neither of us had ever experienced. Our worldly possessions were bulky to keep us warm – gulp. We never really knew what we needed nor where we were going. Brother Paul’s whereabouts, in Mojacar, weren’t on any maps. He never wrote. We knew we were in Spain from lingo, something similar to that Mexican talk I frequently heard back home.

I had a crisp new $5 bill in my possession and our pockets contained nothing but huge, vague dreams and ambition. We were both nervously excited to meet my brother.

It is worrisome to be in a foreign land without a friend or language to aid you. We had telegraphed Paul per his instructions three days before to alert him of our arrival. God, we needed to see a friendly face to renew our flagging spirits.

Our mutual anticipatory eagerness seemed to have evaporated in the heat and the 26-hour journey into the void of a new adventure.

We waited an hour. I stood outside with buoyant anticipation but no one came. Inside we enquired. The airport didn’t have the luxury of a phone, not that he had one to receive my plea. The wife was panicking a little but I remained forcefully upbeat as I flew about the airport seeking someone that could understand my perplexity and language.

Read also: Not looking back – whatever the consequences! (Part Two)