Fighting for the rental property owner 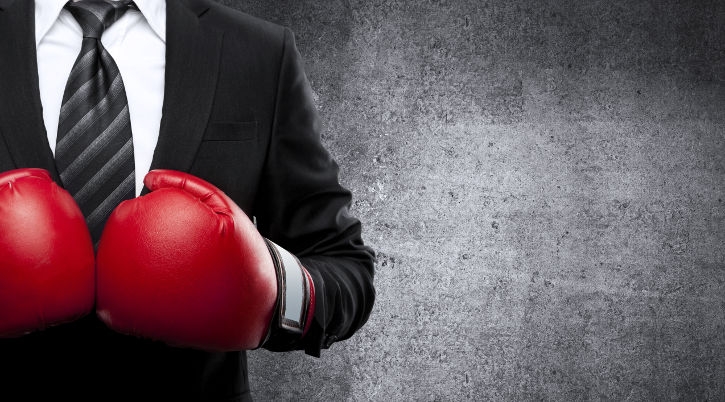 GLOVES ON: Spain’s Monopolies Commission steps into the ring.

IN the boxing match that has become the long-running battle between rental property owners and the government, which wants to regulate them, a new champion has stepped to the fore.

The controversy over plans to regulate the privately-owned rental market appears to be set for a 15-rounder. Especially now as the CNMC, (National Commission for Markets and Competition) has jumped into the ring on the side of the owners.

The CNMC, which is basically the Spanish version of the Monopolies Commission, is concerned that one of the main reasons underlying the initiatives to limit private holiday home rentals is the competition they represent to the hotel sector.

It adds that the move to regulate tourist rentals in Madrid is obstructing free competition and restricts customer choice.

The commission in going toe-to-toe with Madrid, saying the public should be allowed to choose whatever kind of accommodation they want as opposed to being forced into officially approved establishments.

For this reason it has delivered a blow to Madrid’s belly by lodging an appeal to Decree No. 79/2014 10 July, which regulates tourist properties in the region.

It is also appealing against Article 17.3 which states: “Only rentals of five days or more will be allowed, any length of time less than that will be deemed illegal.”

The most popular rental period in Madrid, and lots of other tourist destinations alike is two or three days, (the classic weekend away).

The regulation would make it impossible to have a weekend away unless it was in an officially approved hotel.

Acting on the wishes of hotel owners, the same kind of idea has been implemented by the Government of the Balearics, despite the fact that the right to rent out property is part of the Spanish Constitution.

The other argument in favour of the short-term rental market is that, if the largely empty coas-tal property develop-ments that stretch along the coast are ever to be sold, then those wishing to ‘Buy to Rent’ should be actively encouraged, not legislated against.