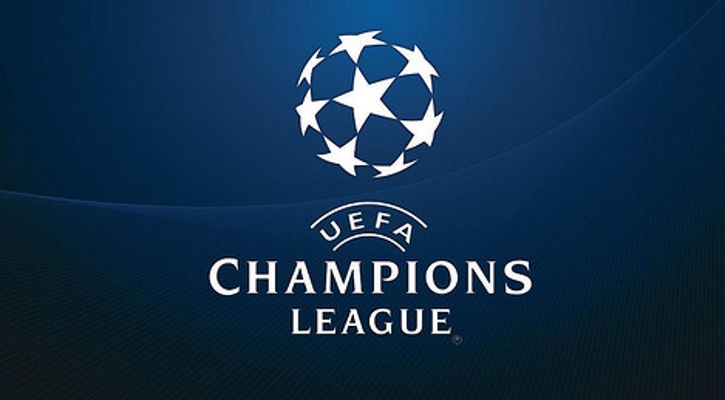 THE Premier League title may be all-bar over as a meaningful race, but the battle for a place in next season’s Champions League looks like going right down to the wire.

Manchester City’s alarming drop in form, combined with a heavyweight charge from Louis van Gaal’s rejuvenated Manchester United and an uncharacteristically steady run from Arsenal has seen a complete turnaround at the top of the table.

There is now the very real prospect of Manchester City – the richest club in the world by many people’s reckoning – missing out on the Champions League altogether. The Premier League football betting in England is now calculated without Chelsea even being offered. At the time of writing, City have slumped to a position of distinct outsiders at a price of 11/2, behind both United (9/4) and Arsenal (8/13).

Of course, fourth place would be good enough to secure City that all-important Champions League berth – albeit with a qualifying game. But in the likes of Liverpool, Southampton and possibly even Spurs, there is considerable competition for that place.

Whatever City’s beleaguered boss, Manuel Pellegrini, manages to coax from his misfiring squad over the remainder of the campaign, there seems little prospect of the sides above City slipping up over the run in.

Arsenal have Jack Wilshire fit and available after his latest injury lay-off and without the pressurised distraction of the Champions League the Gunners are enjoying their brightest spell of the season. They have won each of their last ten Premier League outings and they have the prospect of another domestic cup final to motivate them further.

United are, belatedly under Van Gaal, finding a way to meld their individual talents into a competitive collective and as a work in progress there is little if any prospect of them losing momentum. It goes without saying that Chelsea are so far above the rest of the pack that they are out of site and over Pellegrini’s horizon.

The Chilean will be more concerned with looking over his shoulder in the weeks ahead. Liverpool, with Raheem Sterling clearly out to prove just how good he is and with Daniel Sturridge able to contribute regularly after an injury-ravaged season, are surely their most serious challengers. There may be four points between the two sides but Liverpool’s form is undoubtedly the more convincing of the two.

It would be a huge turn up were Spurs to somehow reach that fourth spot, but there is a Jekyll and Hyde quality to the other side in North London that means their form – indifferent of late – cannot be relied on one way or the other. Harry Kane’s scoring spree may have slowed but they remain a side capable of putting back-to-back wins together and taking advantage of any slip ups from those above them – however unlikely that might be.

For City fans and followers – not to mention those like Pellegrini who are directly involved – the run in to the end of the season promises to be a testing, not to say nerve-wracking time. Alex Ferguson’s ‘squeaky’ is a good word for it.