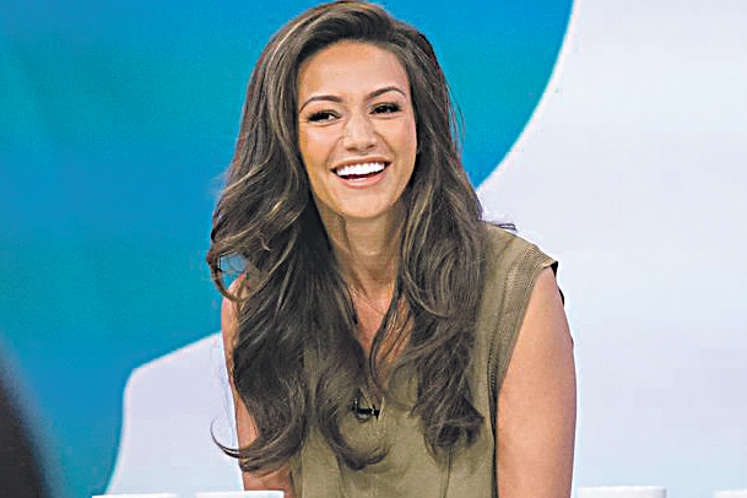 FORMER Coronation Street star and newlywed Michelle Keegan has landed a starring role in BBC One’s drama Our Girl. The new five-part series is about medics in the British Army.
Keegan will play Corporal Georgie Lane, an army medic on a risky mission in Kenya.
A BBC spokesman added: “It won’t be an easy posting as she has to earn the love and trust of her fellow soldiers, and the greater respect of her commanding officer, while working alongside aid workers in the world’s biggest refugee camp.
“Kenya will be full of surprises that will challenge Georgie professionally and personally.” The first series followed Molly Dawes, a medic in Afghanistan played by Lacey Turner. Turner won’t be continuing with the series due to her EastEnders commitments.
Filming of the second series of Our Girl starts in January, and is due to hit our screens in late 2016. Keegan recently tied the knot with former TOWIE star Mark Wright.
TFI Friday will return for an eight-episode series hosted by Chris Evans.
Channel 4 has confirmed the comeback for the show, which recently enjoyed a one-off special. The new episodes will air later this year. TFI Friday ran for six series from 1996 to 2000 on Channel 4. The first five series were hosted by Evans, and the sixth by a series of guest presenters.
In 2005, Evans fronted just six episodes of short-lived spinoff OFI Sunday on ITV. Earlier this month, a TFI Friday live special aired on Channel 4 as part of a weekend of ‘90sthemed programming. The episode attracted over three million viewers. After the success of the episode, Evans was confirmed as the main host of a revamped Top Gear, signing a three-year deal to replace Jeremy Clarkson on the BBC Show.
Evans later confirmed he was quitting The One Show so he can concentrate on preparing for Top Gear. He will continue to host the BBC Radio 2 Breakfast Show.
If you would like me to answer any questions you may have on satellite TV or to expand on anything I have written about please call me on 678 332 815 or email [email protected] com. I look forward to your comments and questions. Don’t forget to listen to my radio show every weekday from 10am on Spectrum 96.1 & 106.8FM, now covering almost 3000sq kms of Costa Almeria and Calida or listen online at costaalmeria.spectrumfm.net for the latest news and views from the world of satellite television.