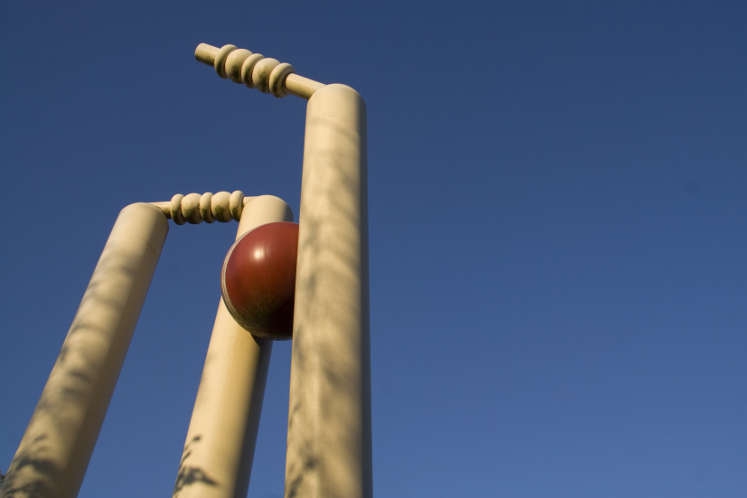 DID YOU KNOW?
Hereford United FC (dissolved in 2014) has reformed under a new name: FC Hereford, after supporters and local businesses raised £200,000 to get a new ground. The team played its first match earlier this month, beating FC United of Manchester 1-0 before 4,530 fans.

The GOLF – Congratulations to Zach Johnson who won the 144th Open Championship at St Andrew’s, in a play-off with Louis Oosthuizen and Marc Leishman.

TENNIS – Great Britain are in the semi-finals of the Davis Cup for the first time in 34 years after beating France in the quarter-finals at Queen’s Club. Andy Murray was an inspiration, winning both his singles matches and the doubles with his brother Jamie. Next up, between September 18-20, it’s Australia for a place in the final against either Argentina or Belgium.

CRICKET – In the second Ashes Test, Australia (566-8 dec. and 254-2 dec.) thrashed – yes THRASHED – England (312 and 103) by 405 runs in just four days – their third biggest winning margin over the Poms ever and their best since 1946 when they won by an innings and 332. Steve Smith with a first innings knock of 215, became the first Aussie since Don Bradman in 1938 to score a double century at Lords. In truth, except for perhaps four players, England were rubbish as an aggregate attendance of 104,446 saw them battered into submission. The third Test at Edgbaston starts Wednesday; will Bell, Lyth and Ballance be playing?

FORMULA ONE – On Sunday, we have the Hungarian Grand Prix from Budapest which was won last year by Red Bull’s Aussie Daniel Ricciarado.

And some sad news: Frenchman Jules Bianchi, who crashed into a recovery vehicle in wet conditions in the Japanese Grand Prix nine months ago, has died, aged 25. He is the first F1 driver to lose his life after an accident for 21 years – since Ayrton Senna’s death in the San Marino Grand Prix in 1994.

FOOTBALL – Liverpool have signed Christian Benteke from Aston Villa for £32.5 million (€38 million) while Fabian Delph has also left Villa Park for Manchester City. Benteke was ready to move to the Etihad Stadium but changed his mind at the last minute, while Delph also did a late U-turn, having told a local radio station: “I’m staying… I love this club” (Villa). This led to irate fans daubing ‘You’re a snake’ and ‘traitor’ on the walls/doors of Villa Park. I dread to think what reception Delph will get on his return to Villa Park with City in early November.

And sadly, Brian Hall, the former Liverpool and Burnley player, has died aged 69.

CYCLING – GB’s Sky Sport cyclist Chris Froome wore the leader’s yellow jersey everyday last week and when I penned these notes, he was well on his way to winning the Tour de France for a second time.