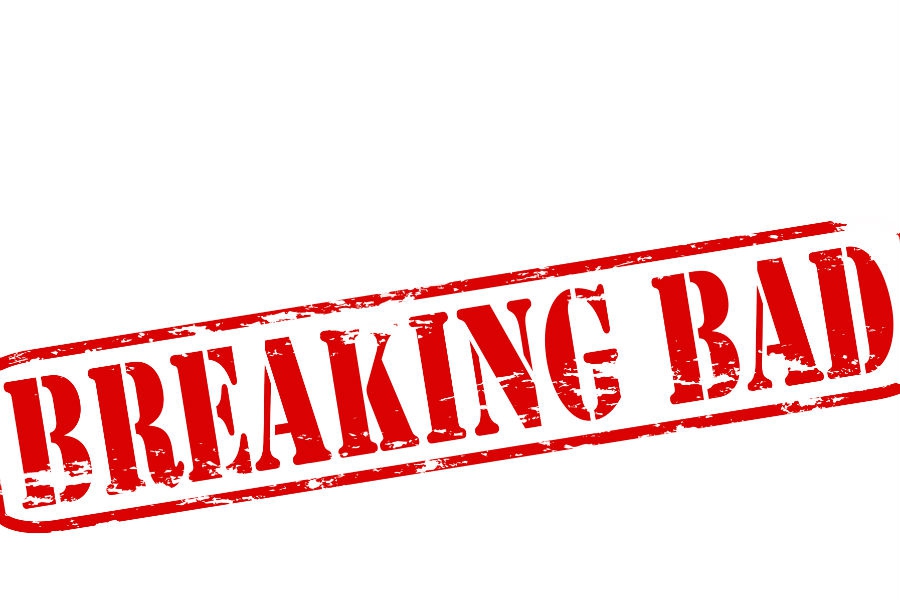 MOHAMMED ALI, 31, was sentenced at the Old Bailey for trying to purchase deadly ricin poison from the internet.

Ali, from Liverpool, negotiated shipping the poison to Liverpool with a supplier in January to buy 500mg of powder – more than enough to kill 1,400 people.

The computer geek was manipulated by an FBI Agent, who he thought was a supplier.

In a sequence of encrypted chats, they talked over the price of a lethal dose, and then discussed discounts for bulk orders.

During the course of the conversation, Ali asked,

“How do I test this ricin?” and received the instruction: “You must test it on a rodent.”

There are records that prove the criminal’s online purchase of the poison and around this time, Ali had already created a to-do list on his computer which conveyed what his intentions where, for example, ‘paid ricin guy’ and ‘get pet to murder.’

He then went on to research about animal rescue centres and ‘pocket-sized’ pets which could have been in his thoughts for experiment.

The delivery of the poison was embedded in a toy car with five vessels hidden inside the battery compartment, which made It easy for police to arrest him. Ali’s face lit up under ultraviolet light, showing he had handled the package.

Ali stated that he was unaware that ricin was illegal and had been influenced by the hit TV series Breaking Bad.

He further claimed that he had found a wide range of items, from drugs, guns and other illegal substances but had ricin on his mind because he had been watching the series.

The judge exclaimed that the ricin “created a real risk and at some stage in the future, Ali might decide to experiment with it or let it fall into the wrong hands.”

Ricin is a highly toxic protein found in castor beans. It was used in the plot of Breaking Bad to kill off rival drug dealers. The drug was ideal because it leaves no trace of poison.