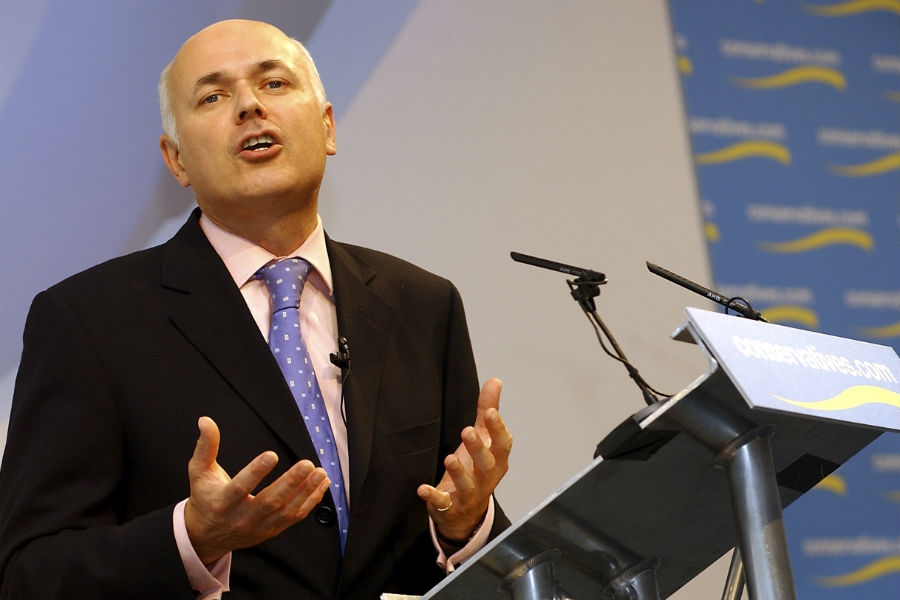 WITH impeccable timing, the work and pensions secretary Iain Duncan Smith has resigned from the government in protest at the size of the cuts to disability benefits which has come as something of surprise to many, considering the fact that his previous record suggested that he was all in favour of cuts.

His argument is that the latest round of cuts, announced in the budget (yet then said to be just matters for consideration the following day) go too far when savings could have been made by giving less to high earning taxpayers and more to the young and disabled.

Sensing that many back benchers were opposed to the bulk of the cuts, the government had already undertaken to review the decision and the timing of Mr. Duncan Smith’s resignation could be seen as a deliberate act to present a government in disarray which would allow him to promote his pro Brexit position.

It is also known that the former conservative leader has been at odds with Chancellor George Osborne over the years, so actions now could also be considered a direct snub to both David Cameron and George Osborne.

In his letter of resignation, Mr. Duncan Smith,that the changes to disability benefits were “defensible in narrow terms, given the continuing deficit” but “I am unable to watch passively whilst certain policies are enacted in order to meet the fiscal self-imposed restraints that I believe are more and more perceived as distinctly political rather than in the national economic interest.”

In his reply to the letter of resignation, Mr. Cameron said that all parties including Mr. Duncan Smith had discussed the proposed cuts and since the budget the government had in any case agreed to review the situation so “In the light of this, I am puzzled and disappointed that you have chosen to resign.”