Unacceptable racism from the BBC 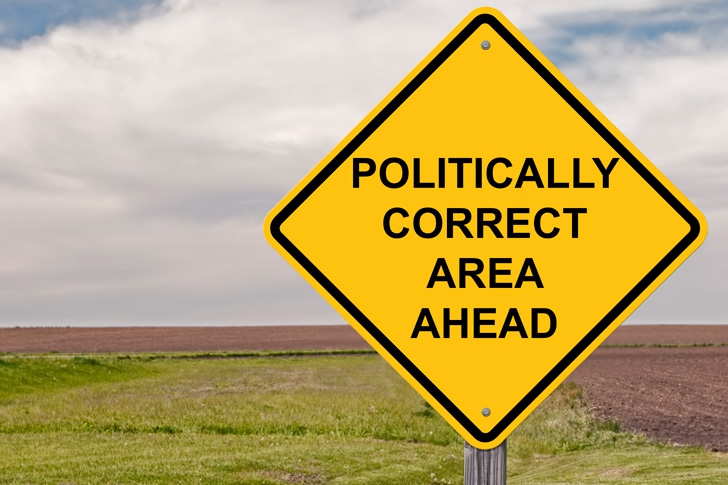 IMPLYING: That most of the 2011 rioters were from non-white minorities would have been racist if I’d said it.

CAN anyone tell me what the hell is going on?

How on earth can the BBC offer up jobs to only black and ethnic minorities? Never mind they acted under the umbrella of some ‘Creative Access’ charity organisation, this is blatant, utterly unacceptable racism, pure and simple.

In a somewhat ironic twist, the Creative Committee’s excuse for this disgraceful turn of events, was, that after watching hours of middle class white commentators failing to explain the confusion and chaos on the streets during the 2011 riots, they decided to form their organisation, because, wait for it, they felt non- white minorities would have a better understanding of the looting, arson and mass deployment of police.

Hallelujah! So finally they are actually admitting that most of the rioters were from black and ethnic minorities! Er just a minute, isn’t that racism? Well it certainly would have been if I’d said it! Oh and by the way, I suppose it all really goes without saying that the whole sorry exercise, including the individual bursary of £19,480 (€24,769) is funded by the British tax payer? No, I thought not.

To me, one remark of David Cameron during this week’s debate completely summed up the reason for his ‘in’ campaign. “When we meet to decide issues concerning the European market,” he said, “I sit at a large table with the leaders of the 28 member states and make decisions which affect the future of all the EU countries. If we were to vote out, I would no longer have a seat at that table.”

There ya go Dave. Told you the whole thing was about power didn’t I? As a final observation on the in/out ‘hokey cokey,’ it really doesn’t matter which way the result goes, we will still feel the full malicious retribution of the rest of the members.

Vote out, and they will try and make things as difficult as possible. And in the aftermath of voting ‘In,’ be ordered to now knuckle down and do as were told – or else. Well I know which one I prefer!