Stripped of her title, Miss Great Britain is punished for mistake 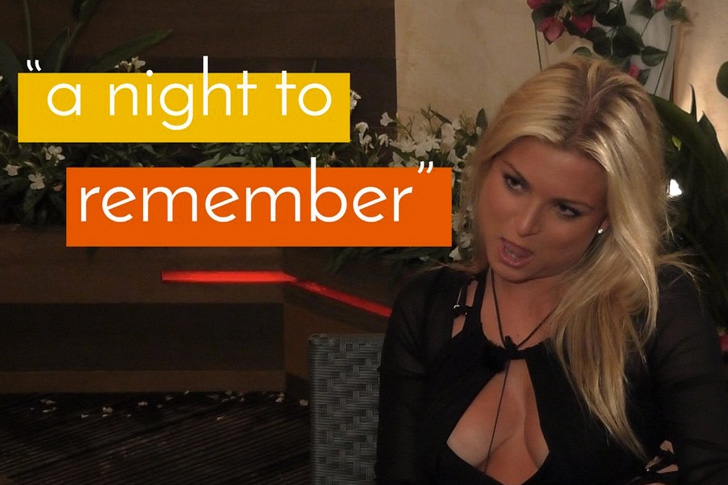 Zara Holland in a still from the show

HAVING banned the filming of Geordie Shore in Magaluf, the powers that be in Mallorca must be wondering if they have made a mistake in allowing the filming of Love Island following the latest revelations of sex on a first date which has resulted in Zara Holland being stripped of both her dignity and the title Miss Great Britain.

One almost wonders whether a producer, having seen the ‘fantastic’ coverage that a live sex scene between housemates in Big Brother, encouraged this behaviour in order to try to boost ratings. Up until now, the programme has been fairly innocuous with fairly vacuous contestants so from one point of view the programme is bound to attract new viewers especially as it is not on one of the traditional former terrestrial channels.

Organisers of the Miss Great Britain competition obviously had no difficulty in allowing the 20-year-old to join the programme where she spent a huge amount of time saying she hoped that no-one would hold the title Miss Great Britain against her and discussing her personal life as well as her view of the men present in the Villa.

Then, within 24 hours of the arrival of new potential beau Alex Bowen, she was filmed having sex on her first date with him. According to a statement from the organisers of the competition, she has been stripped of her title as “The feedback we have received from pageant insiders and members of the general public is such that we cannot promote Zara as a positive role model moving forward.”

“We wholly understand that everyone makes mistakes, but Zara, as an ambassador for Miss Great Britain, simply did not uphold the responsibility expected of the title.”

Miss Holland is understandably devastated not just by the fact that she is no longer Miss Great Britain but also by the fact that she had sex on a first date which it totally out of character saying “I’ve never had a one-night stand or anything. Even when I’ve been seeing guys, I don’t just sleep with them on the first night.”

Unfortunately for her, the recordings will always exist and despite the fact that she should be totally free to do what she wishes with her own body, it is unlikely that she will be allowed to forget the apparent error of judgement that she made.