Brexit and the ‘Iron Mayden’ 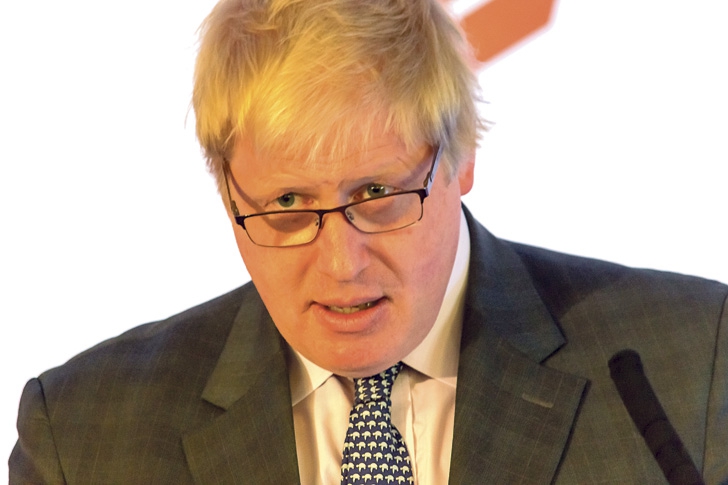 BORIS JOHNSON: Will he fulfil his ambition?

AS usual, conspiracy theorists are hard at work. For them, PM Theresa May handed key foreign affairs posts to the Three Brexiteers – alpha males Boris Johnson, David Davis and Liam Fox who, as far as Remainers are concerned, “created the mess” in the first place – hoping they’ll screw up. However, the ‘Iron Mayden’ as she’s already been dubbed isn’t silly.

Whatever the outcome, Leavers will be able to blame them, NOT her. As a Remainer, she knows she’ll have done her duty (“Brexit is Brexit” she has often stated) to Leavers in carrying out their mandate.

To Mrs May’s credit is her indifference to currying favour with cliques, cabals, the media, even the electorate. Only someone with genuine self-confidence and deep convictions could have kept herself apart from all these temptations while simultaneously rising to the top of government.

Let’s hope she can retain that independence throughout her premiership.

There have been too many fractures and divisions recently. Someone like her former rival, Andrea Leadsom, would have delighted one half of the country and seriously alienated the other, like for instance, her daft talk of immediately triggering the starting gun on Article 50.

The problem is, the moment the UK invokes Article 50, it puts itself into a tight corner.

The longer it can hold out and canvass support among the other 27 EU countries the more leverage it will have. Several contentious issues are coming to a head within the EU: the refugee/migration crisis, the Italian banking crisis plus both Merkel and Hollande face re-election next year. The whole environment could soon change.

Incidentally, one MP provoked laughter when he sniggered that Boris Johnson’s appointment “must be the most remarkable since the emperor Caligula appointed his horse as a senator.”

The same jibe was made by the Daily Mirror in 1960 when Harold Macmillan appointed the Lord Home as foreign secretary. Lord Home went on to become PM.

What do you think: Boris, too, will fulfil his ultimate ambition or end up sampling Mary Berry’s special Humble Pie?