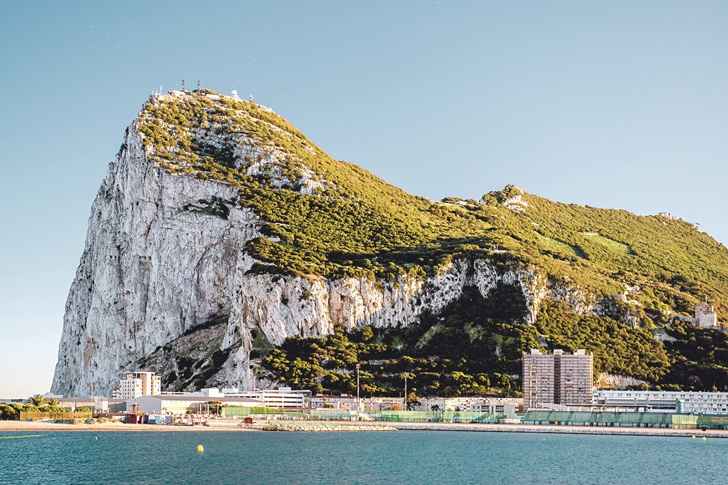 THE ROCK: Is joint sovereignty the future for Gibraltar?

WITH Team GB hauling back all that hardware from Rio, the positive mood sweeping the country is a real shot in the arm. Things do feel better, but it’s far too early to call all those pre-referendum Brexit scare stories fake. We haven’t left the EU yet, and it’ll take years before we know if the downsides materialise or not.

Personally, I hope we see a new refreshed nation, but it’s naive to say everything is rosy at this early stage.

What we have now is a ‘confidence’ blip from the markets, but not even Mystic Meg knows the future impact of quantitative easing, interest rate cuts, exchange rate falls, the FTSE bubble and all the rest of it, let alone the outcome of the exit negotiations and inevitable changes in our trade relationships.

Once the Brexit horse trading starts, it’ll be a 27-dimensional nightmare (and there is naff all chance of access to the single market without accepting some freedom of movement). Spain will demand joint sovereignty over Gibraltar, Denmark reciprocal fishing access and the eastern European states a financial contribution to the EU in return for any ‘privileged’ single market access.

We may not even be able to join the European Free Trade Area because Norway is nervous about allowing a big country like Britain into the organisation.

As for world trade, distant countries are only interested in extensive trade links with vast economies like the USA or China and most trade primarily with their neighbours.

The main challenges are still to come and some gloom will surely occur in the short and medium terms. However, we are where we are.

The plan must surely now be how to deal with the future in the best possible way.

This could involve leaving the single market and getting control of borders at one end of the scale, or at the other, a second referendum, legal judgements and a vote in Parliament that Article 50 will never be invoked (as Remainers demand).

My guess is it’ll be something in-between. What do you think?