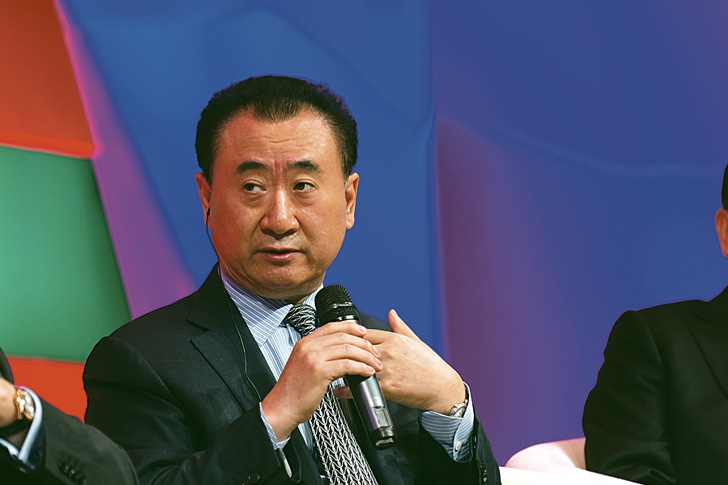 IN the same way that French company Club Med promoted all inclusive holidays in specially constructed ‘villages’ in exotic parts of the world, so the Chinese, recognising that their new middle class are desperate to travel to Europe but worried about the language and the way of life, are reversing the process and considering opening their own Chinese friendly hotels.

Giant investment firm Dalian Wanda owned by Wang Jianlin who has taken a particular interest in commercial property in Europe in general and in particular Spain where he purchased amongst other investments, the Edificio España in Madrid from Santander for an estimated €265 million. Although having discovered that he could not renovate it and turn it into a luxury hotel he is now in the process of disposing of it.

Not discouraged with this problem, he now has his eye in the Costa del Sol and representatives were sent earlier this year to Benahavis to discuss investment opportunities and he has now sent the general director of his hotel and resorts division to Marbella to discuss the opportunities that might exist.

The general area offers a good range of high quality hotels as well as still having land available for development which in turn would boost local employment.

Such a visit has been warmly welcomed as in 2015 the conglomerate handled the travel and hotel arrangements for 40 million Chinese tourists and travellers so even a small percentage of that business would give a boost to the local economy.

What appeals to the newly affluent Chinese traveller is the coast with its sun, sea and sailing plus the number of golf courses as well as some very impressive and upmarket shopping centres and eateries.

Initial discussions have centred on the availability of existing properties but all parties must have an eye on the establishment of specific Chinese friendly enclaves and the creation of a new holiday destination for the group which continues to expand its operation throughout the world by the acquisition and construction of luxury hotels.

Should this possibility become reality, then there will be an additional fillip for Malaga airport as new and additional flights to and from China would have to be introduced whilst other towns within the province would be encouraged to negotiate with the group in order to attract their business.