The good life in Spain 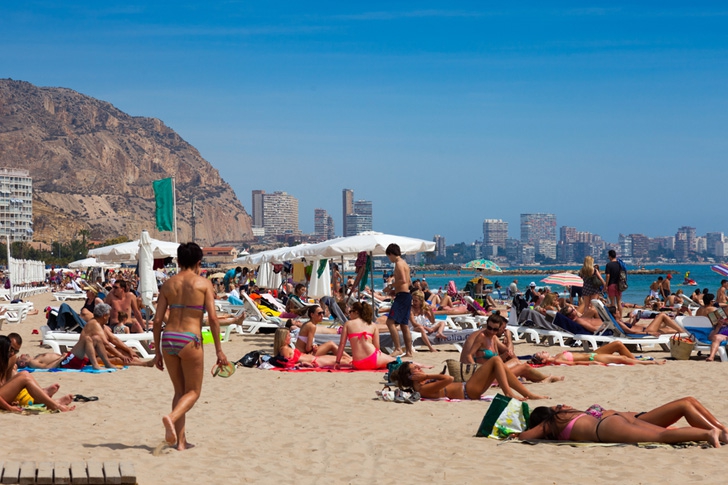 RELATIVELY SAFE: In Spain when compared to what’s happening in some other countries.

THERE are lots of good things about living in southern Spain but one we don’t think of too often is that unlike many other countries around the world, we are less vulnerable to war than most.

North Korea has announced it’s tested its fifth and largest atom bomb and boasts it can produce large numbers of bombs small enough to fit onto intercontinental missiles, which could supposedly reach the USA, its main enemy alongside South Korea.

Even the Chinese, who supported the north during the Korean War, are critical of the latest actions from the unstable leader of the country who recently allegedly had a politician executed for not sitting properly in his presence.

Yemen has had its fair share of fighting, but nothing like the terrible attacks taking place at the moment and according to one reporter in the capital Sana’a, youth of the country are so convinced they will be totally eradicated that they are moving into Saudi Arabia not because they expect to win but purely to kill as many Saudis as possible before their own destruction. Both the Saudis and Iranians are undertaking a proxy war in Yemen whilst also supporting other fighters around the Middle East.

The Russians are getting aggressive again in the Ukraine, fighting in Syria and becoming belligerent about the movement of NATO forces on their doorsteps whilst Turkey has come out of its own potential coup, made up with the Russians and is now attacking Kurd freedom fighters within Syria.

Africa isn’t as bad as it has been although there’s fighting in recently independent South Sudan and ongoing problems with Boko Haram in West Africa and there’s always the possibility of new civil wars or uprisings happening in a large number of African states.

Whilst terrorist attacks by Daesh in Europe still occur through indoctrination and radicalisation of locally born youngsters, it’s tiny in comparison with what’s happening in the Middle East.

Every death is a black mark against someone, especially in countries happy to supply weapons to nations like Saudi Arabia but in comparison, we in Spain are lucky our lives are so comfortable and safe.