Theresa May showing how clever she is 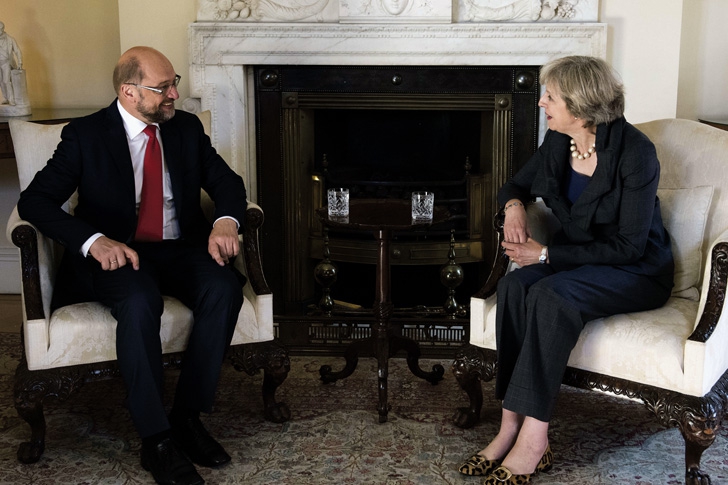 AS the weeks pass following the resignation of David Cameron and the inexorable rise to power of Theresa May it appears that she is much more Machiavellian than anybody has given her credit for and that she has played a very clever long-term game with her eyes set on survival first and eventual power second.

It was suggested by many that her attitude to the referendum was too laid back and that for such a senior member of government, she was too lukewarm, leaving the likes of David Cameron and George Osborne to fight the naysayers led by Boris Johnson and Michael Gove.

Perhaps this was a clever ploy as since her appointment as leader of the Conservative Party and then unelected Prime Minister, she has given a very convincing act of actually relishing the concept of the return of Britain’s independence unhindered by the interference of the European Union.

It could well be, that Mrs May was a closet Brexiteer who thought that there was little chance of the vote going in favour of leaving the Union so didn’t ‘come out’ because she didn’t want to lose her position in the party hierarchy, especially as David Cameron has made it clear that he wouldn’t stand as Prime Minister for a third term.

The result came as a blessing as far as her political ambitions were concerned, especially as the Gove/Johnson pairing fell out big time and the reality was that she could ignore Gove and Fox who are not the most popular of politicians. She only had to face Andrea Leadsom who withdrew after making some unfortunate comments about Mrs May’s lack of children which particularly when taken out of context worked tellingly against her.

Then it was just a matter of in with the new and out with the old, so that Davis and Fox could represent the more colourful Brexiteers, Boris could ‘charm’ the foreigners (at least those he hadn’t already insulted) and Gove and Osborne could be put out to grass.

At the Conservative Party Conference, Mrs May made it pretty clear that she wanted to take advantage of the still divided Labour Party by trying to make the conservatives the party of the people whilst also promoting the UK as a Titan which once dominated the world and was now ready to shed the restrictions of the Zeus like European Union so that it could regain it’s true position in the universe.

She says that she is going to press the Article 50 button by March 2017 and within two years Britain will either be a dis-United Kingdom or still a force to be reckoned with.