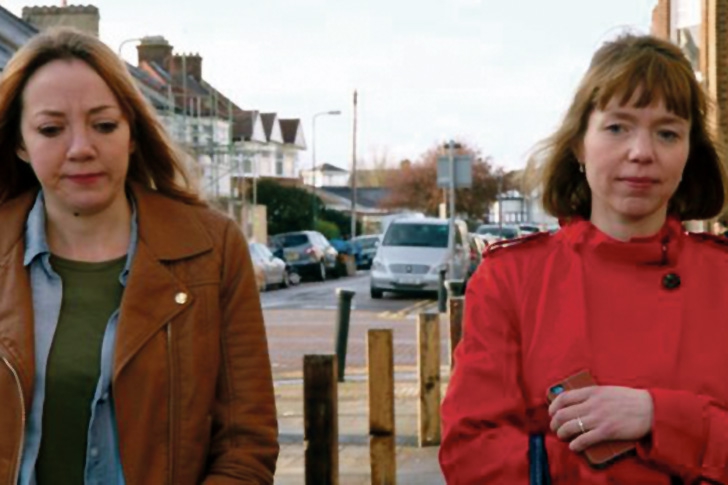 MOTHERLAND AND PORRIDGE: Two new series from the BBC.

THE BBC has commissioned full series of the revival of Porridge and new parenting comedy Motherland.

Six new episodes of Porridge, starring Kevin Bishop, will be made after a pilot episode received warm reviews, the remake of the 1970s show, which saw Bishop play the grandson of Ronnie Barker’s inmate Fletch, was part of the BBCs sitcom season.

Porridge creators Dick Clement and Ian La Frenais, who will write the new BBC One series, said, “We’re in a state of disbelief that Porridge is coming back after all these years, but Kevin Bishop is a worthy successor to Ronnie Barker.”

Bishop said, “It was an honour to be asked to play Fletch although I never thought it would go further than just the one-off homage, to be welcomed back by Porridge fans and the BBC to make a full series, is one of the proudest moments in my career.”

The original series of Porridge, which saw Barker and Richard Beckinsale appear as two inmates at the fictional HMP Slade prison in Cumberland, England, ran from 1974 to 1977.

More than two million viewers watched the pilot episode of Motherland across all platforms and the comedy, starring Anna Maxwell Martin as a harassed parent, was praised by critics.

The Guardian described Motherland as ‘terrific,’ while The Independent called it ‘a magnificent half-hour of fresh comedy.’ The pilot episode was written by Graham Linehan, Helen Linehan, Sharon Horgan, and Holly Walsh.

As the full BBC Two series was announced, Catastrophe star Horgan said, “I am thrilled and relieved to have finally found a good use for my 13 years of mothering, apologies in advance to the brave women and men of the school run.”

Six 30-minute episodes will be made both of Motherland and Porridge, broadcast dates for both shows are yet to be announced, but Porridge will go into production in January.

If you would like me to answer any questions you may have on satellite TV or to expand on anything I have written, please call me on 678 332 815 or email [email protected]

I look forward to your comments and questions. Don’t forget to listen to my radio show every weekday from 10am on Spectrum 96.1 & 106.8FM, covering almost 3000sq kms of Costa Almeria and Calida or listen online, costaalme ria.spectrumfm.net for the latest news and views from the world of satellite television.