Another Conservative MP resigns due to irreconcilable differences 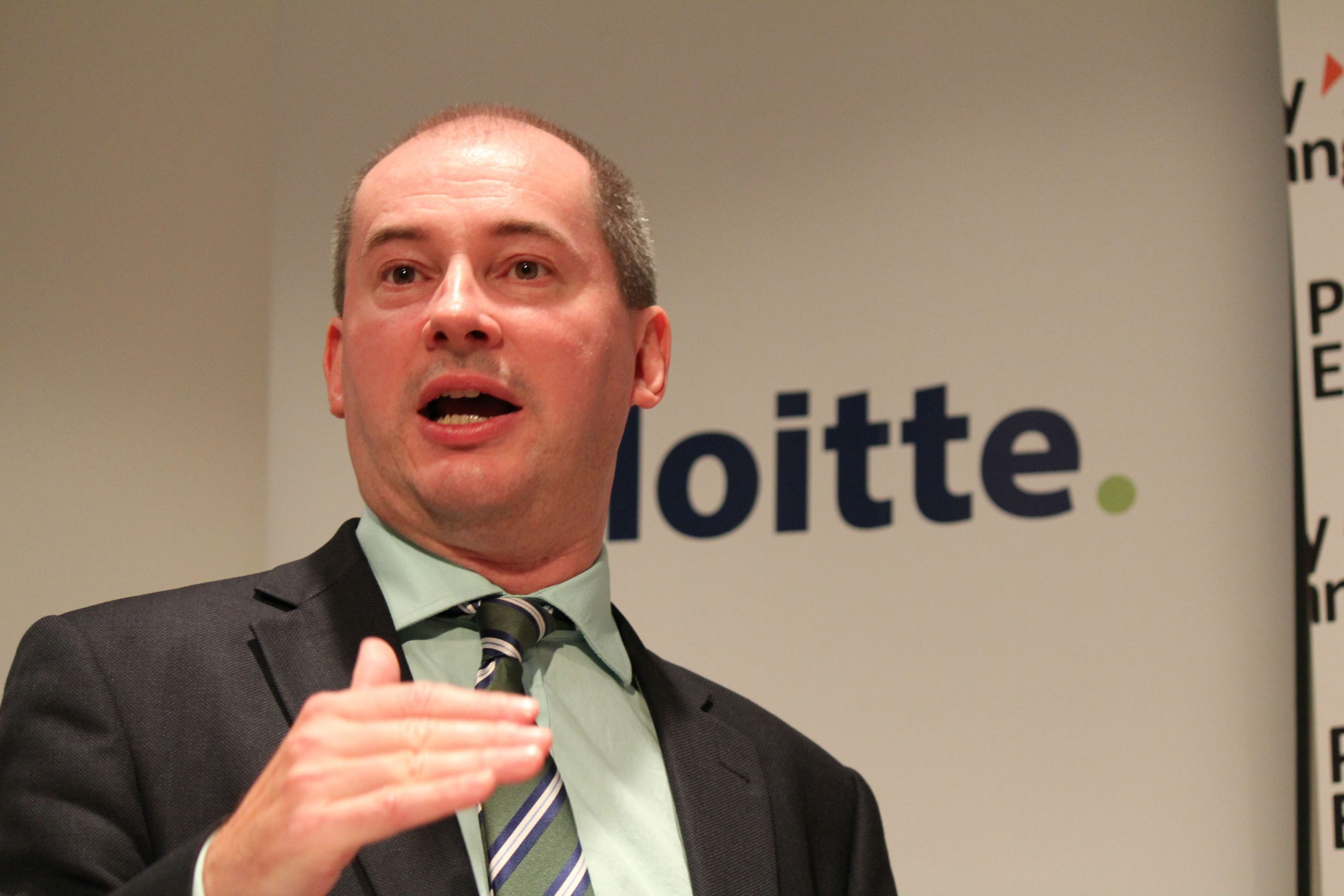 CYNICS (and less affluent tory colleagues) may well say that barrister and sometime judge Stephen Phillips MP can afford to resign his seat as a gesture against the direction in which the current government of Theresa May is drifting but he is the second MP in a week or so to resign and Ken Clarke has made it clear that whilst he will remain in parliament he will not vote in favour of Article 50.

Mr Phillips was a Brexiteer so he’s not just acting in spite because of the referendum result and he gives as his reason that he has “irreconcilable policy differences” with the current government which means that he is unable to represent his constituents where he had a majority of more than 24,000.

It isn’t known whether, like Zac Goldsmith he will stand as an independent but with a parliamentary majority of less than 20, Mrs May won’t so much be worried as alert to the situation and whilst her appointment came relatively easily in the end, she certainly must be having a more difficult time than she expected.

According to the former MP, the government is heading to the right and he disagrees on fundamental policies such as treatment of child refugees, use of aid money and the handling of Brexit whereby the prime minister wished to ignore the very parliament in which she holds the most senior position.

In the event that the Supreme Court does not overthrow the decision of the High Court to insist that the matter of Article 50 be decided by parliament, there will be significant calls for a snap election and despite recent electoral changes, this could be possible if two thirds of the elected MPs vote to hold one which is at the moment unlikely.

Every week however brings a new surprise in UK politics and really anything could happen over the next few months.