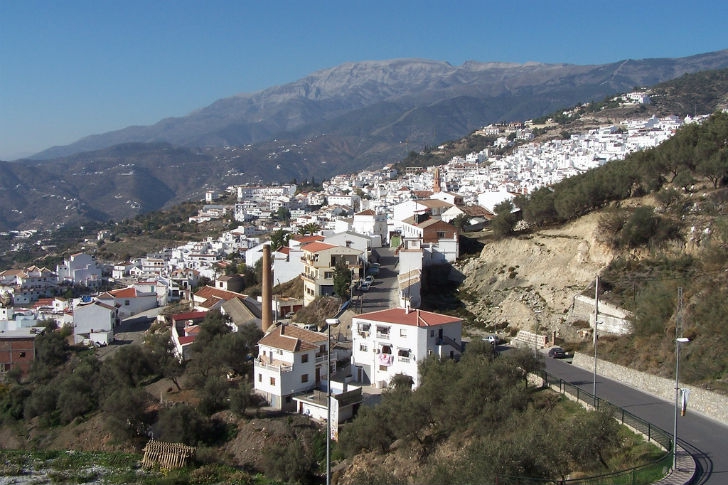 AN inquest has heard how a British man was killed defending his twin teenage sons from a violent mob armed with knuckledusters, bricks, bottles and metal bars in the Axarquia village of Competa.

Stephen Mallon, 49, of Bournemouth fell from a balcony during the assault in July 2009. He suffered fatal head injuries in the 16ft fall yet was still kicked in the head by members of the gang while unconscious. After 11 days in a coma his grieving family turned off his life support.

Now, almost eight years later, his widow Teresa and children, sons Peter and Carl, and daughter Jenny, will finally be able to hold a proper funeral for the roofer, originally from Glasgow.

Spanish authorities held on to Mr Mallon’s body for five years after the attack. In 2014 a total of 15 people were charged in connection with his death. Only one, the ringleader Jose Jimenez Martin, was jailed. He was found guilty of manslaughter and is serving a three-year term.

It took until Monday February 27 for a Bournemouth coroner to finally be able to conduct its own inquest, finding that Mr Mallon was unlawfully killed.

The savage attack, which involved up to 30 Spanish and six English individuals, took place outside the La Estrella bar in June 2009. The Mallon’s owned a holiday home in the village and visited often.

A fight broke out inside the bar, forcing it to close. Outside the armed, baying mob attacked 16-year-old twins Carl and Peter, and their father jumped in to defend them. He suffered a total of 18 injuries, including being smashed over the head with a bottle, before being shoved from the balcony.

The inquest heard how paramedics were delayed in providing urgent treatment as the mob rocked the ambulance, trying to knock it over. Sons Carl and Peter escaped with broken bones, cuts and bruises. Both suffer from post-traumatic stress related to the attack.