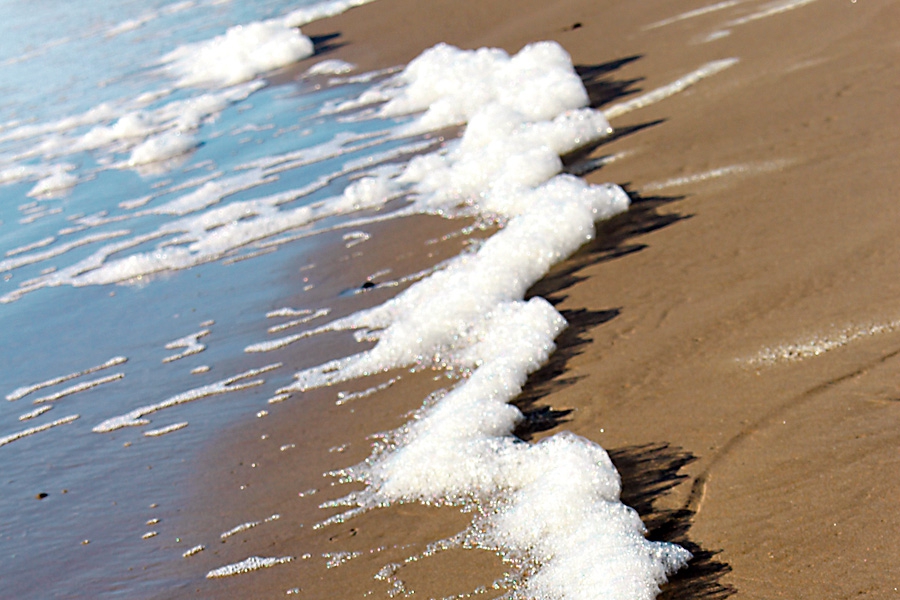 WE had been here less than two months and had too much time. We started strategising. Our plan was to stay two years, see some of Europe and naturally a few bullfights, flamenco, then go back to that comfortable world whence we came.

With each passing day I was learning, desperately finding logic to what seemed an everyday national anarchy.

Locally our area’s entire mercantile season lasted one week at Easter and most of the month of August. You made your yearly livelihood then or ate tree bark. That is, if you could find a tree. When those few glorious days passed you could sit back and sharpen your game of dominos, constantly tighten your belt and dream. Life’s prospects didn’t provide much else.

Not much happened. The sun came up, the waves foamed up into brilliant glistening white bubbles when dragged across the beach and conversations hinged on waking dreams and contained the word ‘IF’ too frequently. People talked a lot. It gave them personal reference to being alive.

By having something to say you also implied you were in control of your own destiny, which was never the case. Rumours in the street mentioned Malaga, Torremolinos and Benidorm, mythological and much heralded places where foreigners abounded supposedly spending money like drunken sailors. No one believed those tales but they fell easily upon our ears.

Life was a daily dilution. Reality was spoken of only when referring to the nearest traffic light some 60 miles distant in Almeria. Although spoken of frequently, few had ever witnessed such technological wizardry. But, explaining its mechanisations and why it controlled the flow of traffic on jammed streets minds boggled, jaws gaped open and shop owners squirmed in their wicker chairs.

‘Fashion’ was as foreign a word as ‘agenda.’ I believe I lived here at least two years before I ever saw a calendar and that was hung on a wall for the value of the picture alone.

Iowa had a dearth of seagulls and lack of an expansive blue sea. The infrequent but occasional chugging fishing boats brought a quiet delight and routine calmness to my unruly nature. The calm beset me but anything new or abrupt became a nuisance.

Nobody had much of anything unless it was time. It seemed that no one ever died and a few got angry just to create something to do. Their furor never lasted more than minutes as any convulsion of sadness or frivolity was swallowed up immediately by the great nothingness that permeated all of our daily lives.

For fun we would sometimes get inventive and plan a situation or outing. They never once came off as envisioned. With each passing day you learned this truth of daily living. You either learned to be creative or didn’t survive. Once you knew those rules you would hint to your companion what you ‘might do the next day’ but nothing was ever said definitively so as to not upset the Gods.